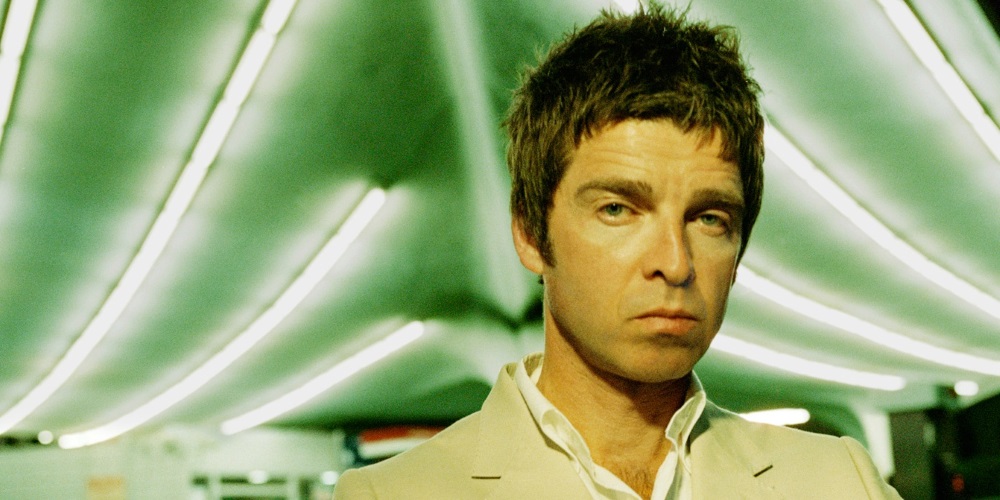 Tickets for the new dates will go on sale at 9am this Friday (November 25) from the usual outlets.

You can watch an interview with Noel talking about keeping former X Factor winner Matt Cardle off the top of the Official Albums Chart last month with his debut solo release, 'Noel Gallagher’s High Flying Birds', below.