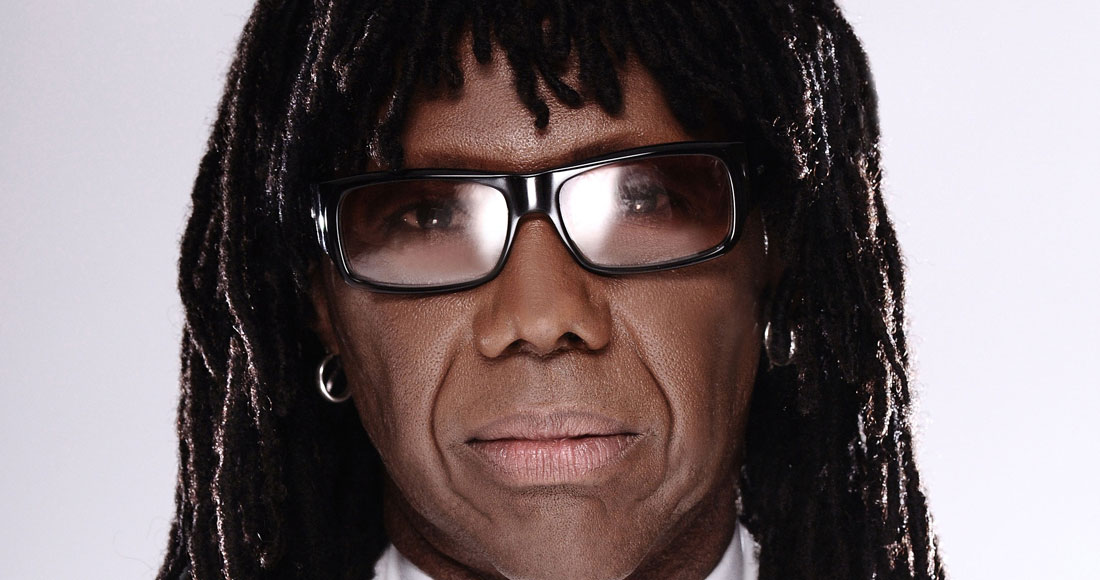 Nile Rodgers has opened up about turning points of his career during his keynote speech at South By South West Festival this week.

The Chic founder explained his career path, the chance encounters that resulted in his biggest successes and the process of creating a hit song.

One moment Rodgers recalled was an argument he had with his jazz guitar teacher about the compositional merit of the Archies’ late-60s hit Sugar Sugar, which Rodgers ridiculed and resented having to play in a boogaloo covers band.

"Any song that sells and gets to the Top 40 or Top 10, any song is a great composition," he said. “He said something that changed my life. I asked him how he could say it was a great composition and he said because it speaks to the souls of a million strangers. Two weeks later I wrote a song called Everybody Dance.

"That was so profound to me I wanted to learn to speak to the souls of a million strangers. I wanted to learn how to develop my voice that could communicate with people when I wasn’t in the room. How do I write compositions that will have depth and meaning for people just like Sugar Sugar."

The music legend also discussed his work with Daft Punk on 2013's Random Access Memories, revealing that the duo expected Lose Yourself To Dance, which Rodgers features on, to be the biggest hit off the record, but it was eclipsed by its predecessor Get Lucky.

"Get Lucky wound up being absolutely massive and as terrific as Lose Yourself To Dance was, it just didn’t have that thing that Get Lucky had,” he said.

“Get Lucky had that thing that spoke to the souls of a million strangers. We had a bona fide real hit. I’ve had dozens of No 1 records in my life, but I don’t think I’ve ever had a record that’s No 1 in a hundred and something countries at the same time. It was ridiculous."