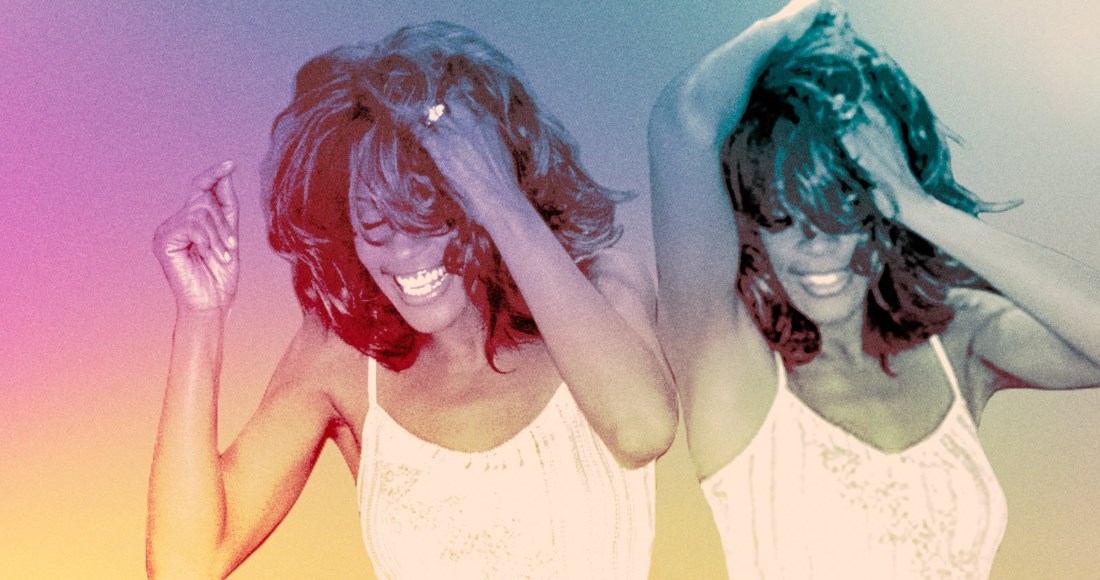 A new version of Whitney Houston's How Will I Know produced by Clean Bandit is to be released later this month.

Billed as Whitney Houston x Clean Bandit, the refreshed take on the 1986 hit will be released on Friday September 24. A preview of the song was posted to Whitney's official Facebook account, while the artwork was revealed via the song's pre-save page.

"We were surprised and honoured to be asked to remix the legend Whitney Houston's How Will I Know," Clean Bandit told their followers.

The original version of How Will I Know peaked at Number 5 on the Official Singles Chart in February 1986, while Take Me To The Clouds Above, a 2004 single by dance group LMC vs U2 that sampled the song, reached Number 1.

How Will I Know is not the first Whitney song to be given an updated spin; Higher Love, a Japanese-exclusive album track from her 1990 album I'm Your Baby Tonight was reworked by Kygo and the song reached Number 2 in the UK and is now Whitney's longest-reigning hit on the Official UK Chart Top 100, and her most streamed song surpassing I Wanna Dance With Somebody.

The news comes as another song which interpolates the Top 5 smash is currently in the Official Singles Chart Top 40. If You Really Love Me (How Will I Know) by David Guetta, Mistajam and John Newman is presently at Number 39.