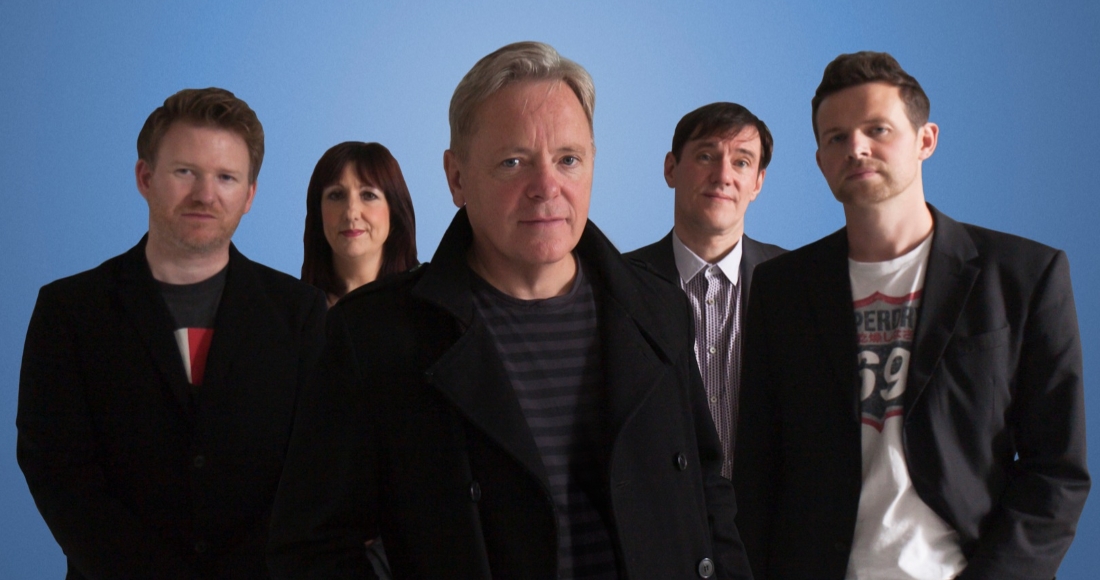 New Order have signed a new deal with Mute Records ahead of releasing their tenth studio album.

The British electronica band have parted ways with Warner to sign with the legendary independent label; a feeling they've described as like “coming home”.

“We couldn’t imagine a better place to be than working with Daniel Miller and his team,” the group said of their new label and its founder.

"Mute has a superb roster of artists and a history that complements our own. In many ways, joining the label feels like we are coming home."

Daniel Miller, who founded Mute in 1978, added: "I feel privileged to be working with artists with such a long, creative and successful history.

"When the possibility of us working together first came up, I was invited to hear some of the new material and immediately had no doubts whatsoever that Mute would be the right home for New Order."

The group have scored nine Top 40 albums in their career, including Number 1 records Technique (1989) and Republic (1993).