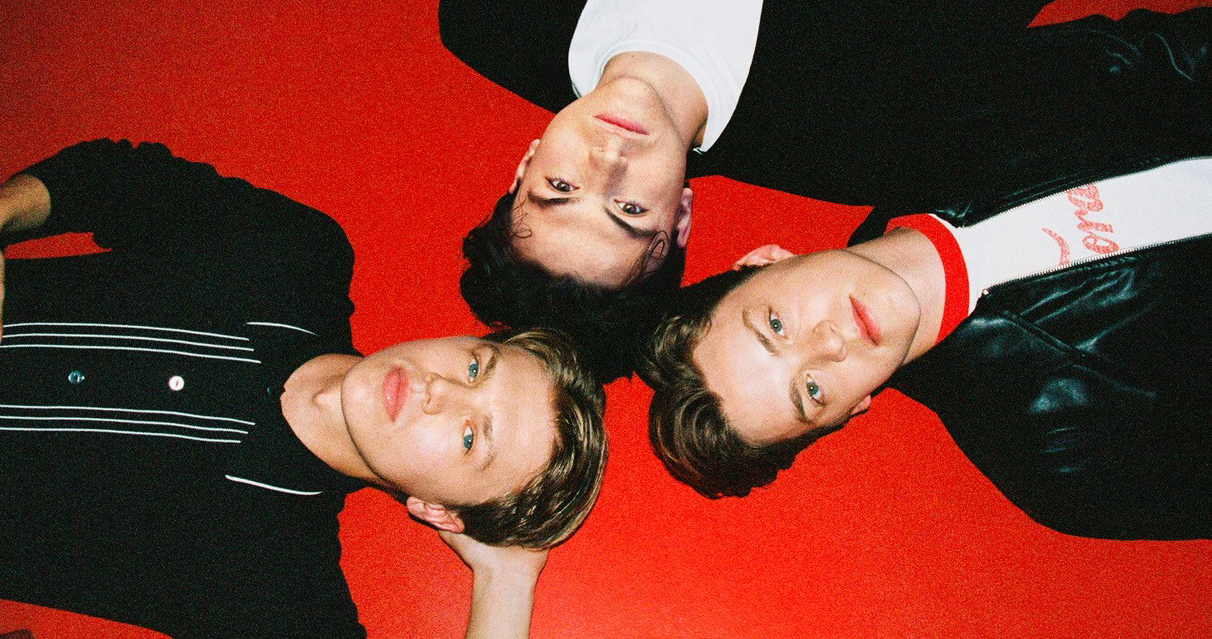 With the world on lockdown, members Blake Richardson, George Smith and Reece Bibby were forced to scrap their schedule and head home. But it wasn't just the boys' careers that were affected, as the group struggled to navigate long distance relationships amid the uncertainty, too.

One positive that did come out of that period of unsettlement, though, is the group's brand-new single Call Me A Quitter.

With Blake, George and Reece channelling their confusion into song writing, creating what they describe as their 'most personal' track to date.

And guess what? They've given us a sneaky listen ahead of its release tomorrow. 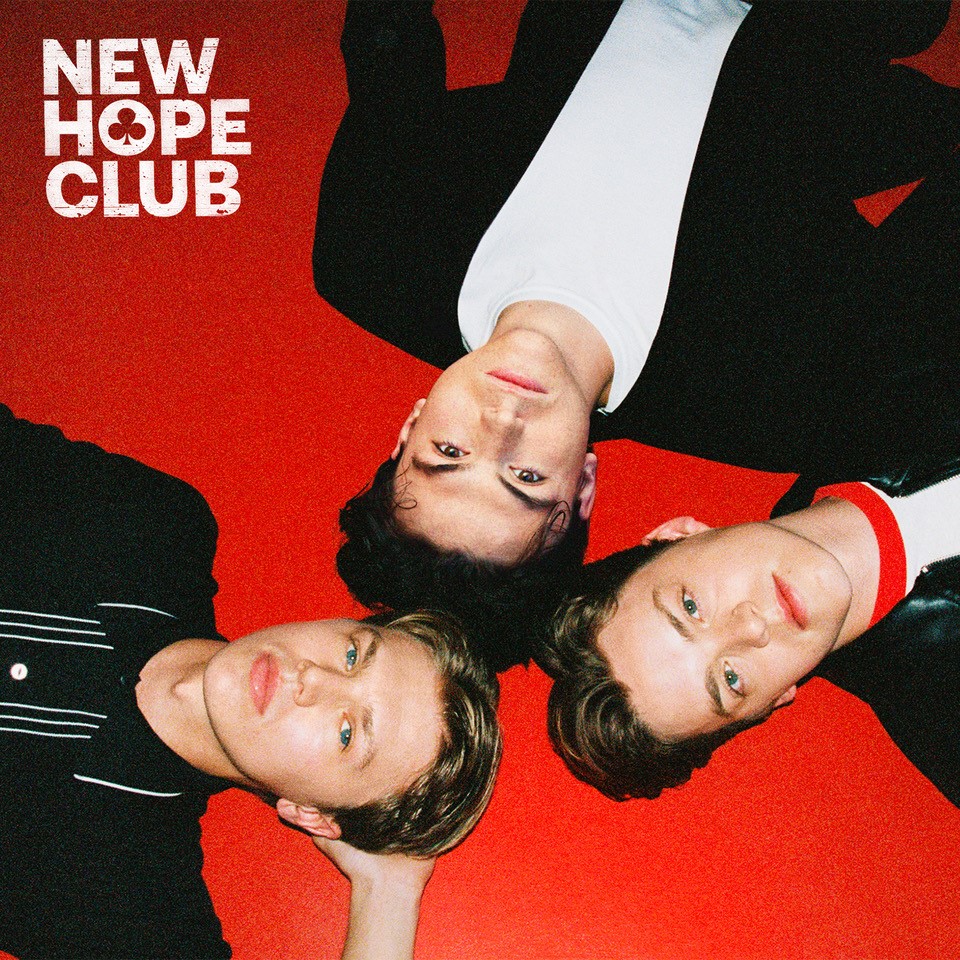 MORE: New Hope Club on regaining control of their careers

"Maybe I’m a little too comfortable," the boys ponder atop some springy acoustic guitar. "I dropped, I dropped, I might have dropped the ball and then let it roll." From the off, it's clear the group are feeling reflective; confronting flaws all too easy to ignore.

"I know, I know she’s becoming part of the furniture, and if I take a sit back and ask myself if I’m doing enough then I’m probably not."

While Call Me A Quitter's instrumental might be breezy and up-tempo, its lyrical content exposes New Hope Club at their most sincere, and self-aware, so far. It's quite the juxtaposition, but it works.

This is a song of self-actualisation, something genuinely refreshing to hear from a male point of view. It's not often you hear fellas face their own flaws in pop, but it's certainly something we admire New Hope Club for. 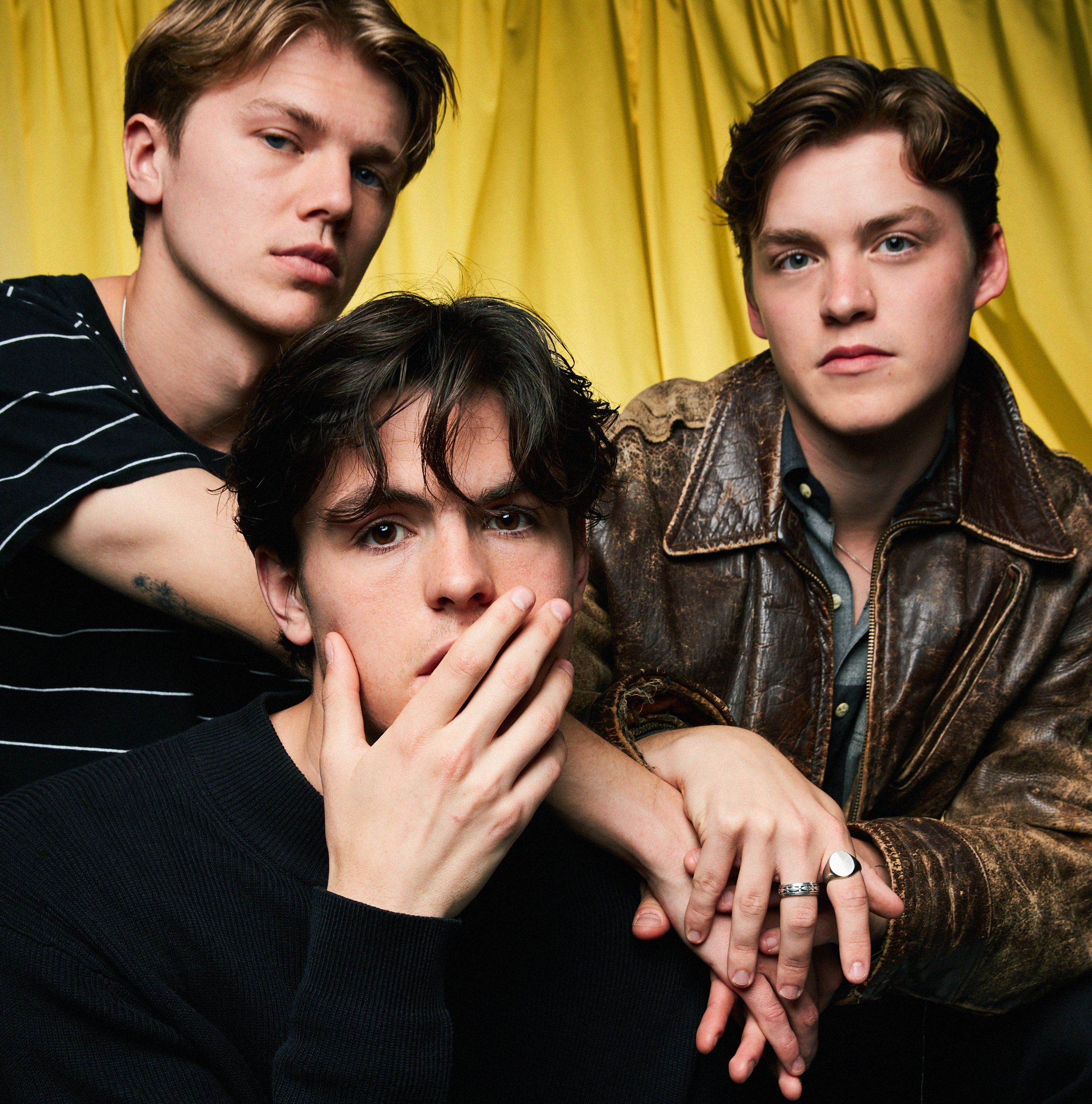 Chatting about the track, New Hope Club say: "We feel, as a band, that this is the most personal song we have ever released. We are nervous for everyone to hear it.

"Call Me A Quitter came about when we were sat in the back of a cab in London, talking about how we were struggling with relationships during the pandemic. It was a kind-of therapy session for the three of us to write down how we had all been feeling. The song is mostly about the self-realisation that we can do better in all aspects of our life. This was the song and moment for us to change that around and not quit on what we had worked so hard for." 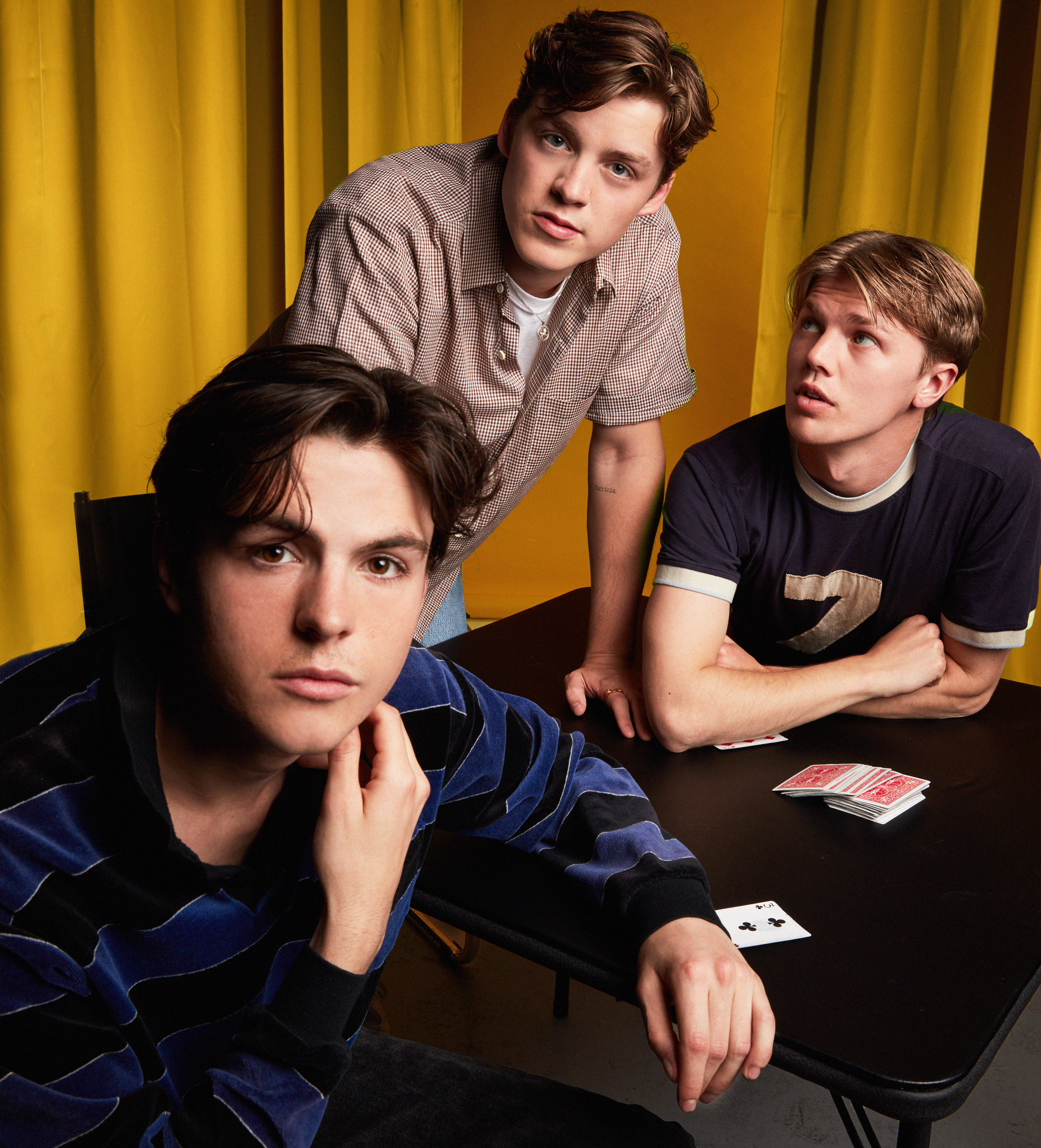 Call Me A Quitter will be paired with another brand-new track from the boys; Whatever. The companion track will see Blake make his production debut; with the group under the mentorship of acclaimed US producer and songwriter Ross Golan (5 Seconds of Summer, One Direction, Ariana Grande).

What with these tracks, plus earlier releases Getting Better and Girl Who Does Both, New Hope Club's upcoming album is set to be huge.

New Hope Club's Call Me A Quitter/Whatever is released August 17 via Hollywood Records.