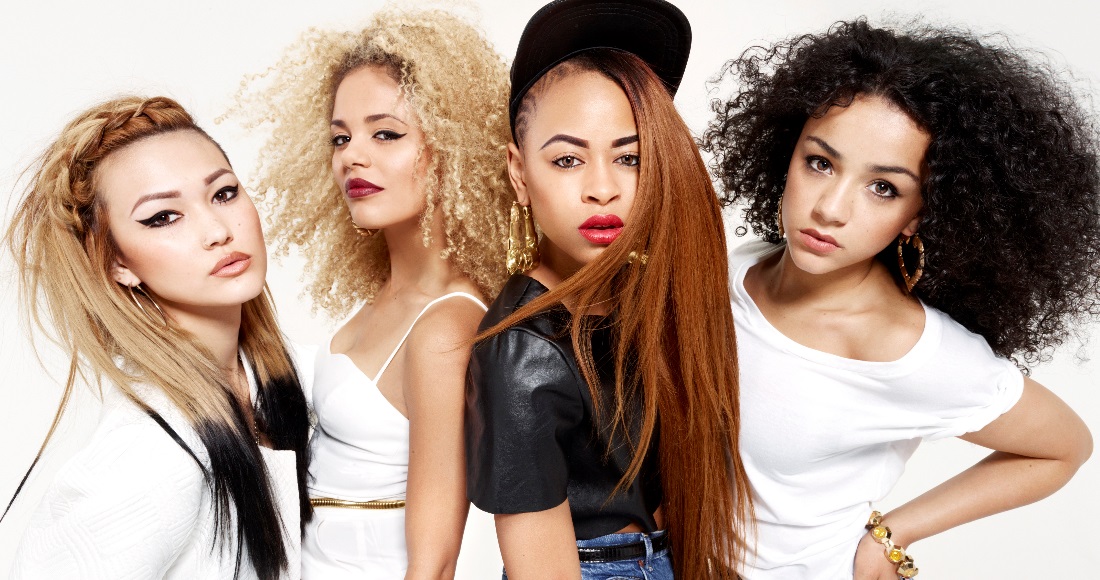 The British girl group have released the video for their fourth UK single, Louder.

Neon Jungle have shared the video for Louder, the follow up to their Official Singles Chart Top 10, Welcome To The Jungle.

Louder, which is set for UK release on July 20, will be taken from the girls’ debut studio album, Welcome To The Jungle, which will follow a week later, on July 28.

See the full tracklisting for Welcome To The Jungle, below:

The group, comprised of members, Jess, Amira, Asami and Shereen, have scored three Official Singles Chart Top 20 singles to date, with their highest chart position coming from Braveheart, which peaked at Number 2 earlier this year.

"I think people expected our fourth single to be another dance track but it was always in our plans to release a slower song and surprise people," the band said of Louder, "It’s still got the energy and power but in a more subtle way."

Check out the video for Louder, below: