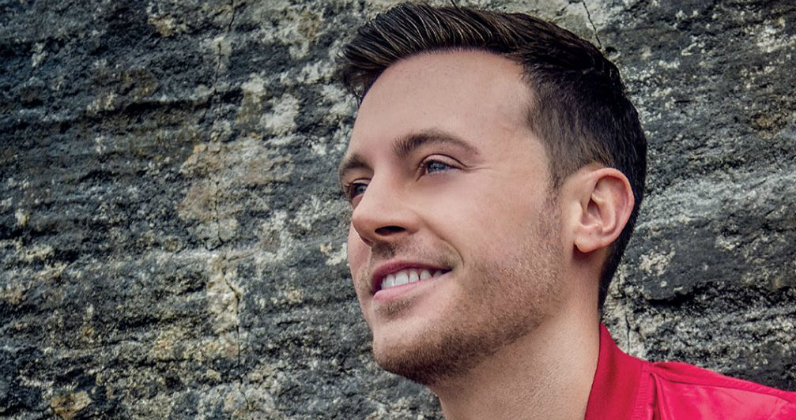 A Star Is Born’s Motion Picture Cast Recording has proven to be a mighty force in Ireland, claiming a second week at Number 1 on the Official Irish Albums Chart.

The collection features vocals from the movie's two leads Lady Gaga and Bradley Cooper, and has spawned two Irish Top 10 singles and logged impressive sales to hold onto the top of the chart.

New in at Number 3 is Nathan Carter, scoring his sixth Top 3 album with One For The Road. The country singer is a staple at the top of the Official Irish Albums Chart, scoring five Number 1s over the course of his career.

Jess Glynne's sophomore album Always In Between is brand new at 4, and US rapper Quavo’s debut album Quavo Huncho starts out at Number 18, while following her four wins at the American Music Awards, Camila Cabello’s self-titled debut album rises 16 to Number 32.

Elvis Costello & The Imposters go in at Number 33 with Look Now, Queen’s Greatest Hits returns to the albums' Top 50 in the run-up to the theatrical release of new movie Bohemian Rhapsody (41), and Sam Smith's debut In The Lonely Hour rebounds 3 places to land at 50 this week.