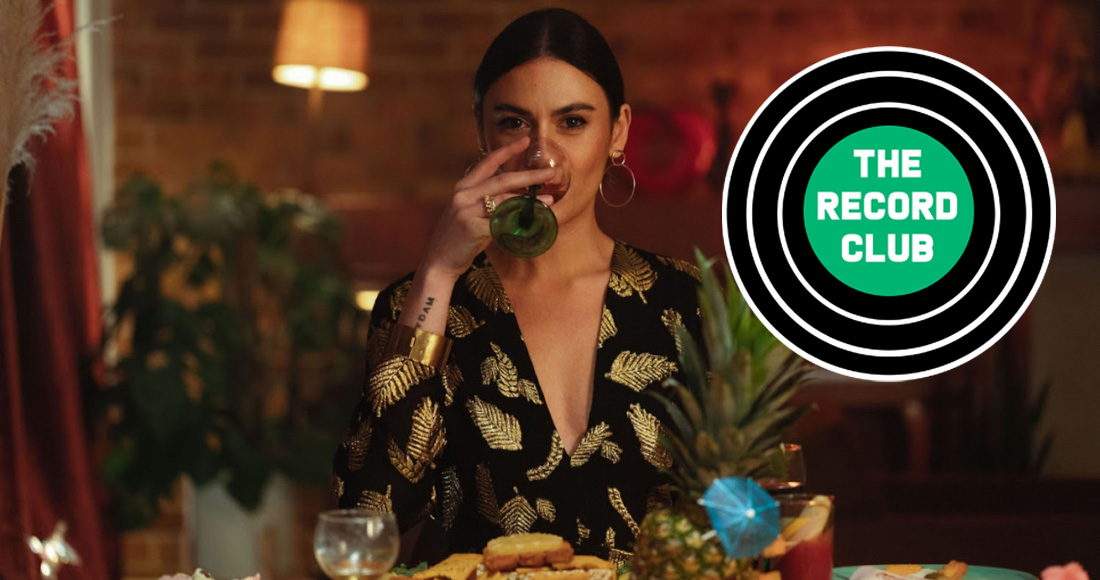 Nadine Shah will be the special guest for episode five of our livestream series The Record Club.

In association with Record Store Day and National Album Day, The Record Club will see Nadine in conversation with host Jess Iszatt on Facebook live on Wednesday, July 1 at 6.30pm to discuss her fourth studio album Kitchen Sink, released on Friday June 26. Nadine will also answer questions from fans during the broadcast.

Set your reminder for The Record Club with Nadine Shah below:

For those of you that love a limited edition, Kitchen Sink will be available on orange vinyl exclusive to indie record shops. Kitchen Sink follows 2017's Holiday Destination which reached Number 5 on the UK's Official Independent Albums Chart on release.

The first four episodes of The Record Club have featured rising star Rina Sawayama discuss her debut album SAWAYAMA, Jason Williamson of Sleaford Mods chatting about their Top 10 album All That Glue, All Time Low's Alex Gaskarkth talking about their Top 5 album Wake Up Sunshine, and Laura Marling went behind-the-scenes of making her album Song For Our Daughter.

To get involved with the next Record Club, order a copy of Kitchen Sink and tune in on Facebook at 6.30pm on Wednesday, July 1.