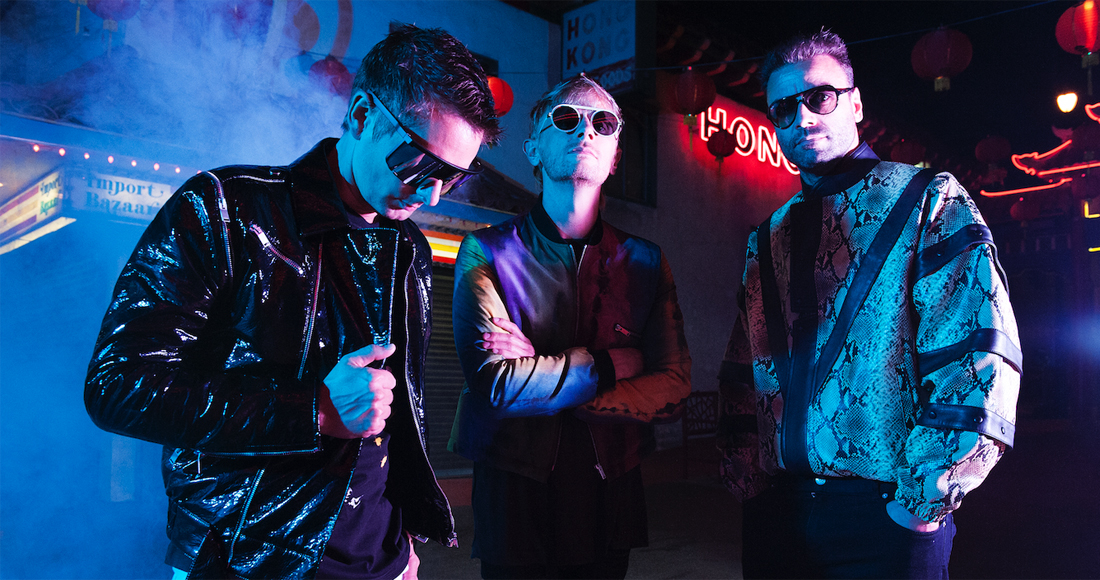 Congratulations to Muse, whose new album Simulation Theory lands straight in at Number 1 on the Official Albums Chart.

Six of Muse's eight studio albums have now reached the top spot in the UK - look over their Official UK Chart history in full here.

It means Murs has to settle for the runner-up slot this week with You Know I Know - his sixth album combined with a greatest hits collection. Murs' last four records have landed at Number 1.

MORE: Look back at every UK Number 1 album ever

Meanwhile, The Beatles' 50th anniversary reissue of their self-titled album, also known as The White Album, lands at Number 4. The collection spent eight weeks at the top upon its original release in December 1968.

I'll Remember You from Britain's Got Talent 2018 finalists The D-Day Darlings is new at Number 15, British metalcore band Architects land at 18 with their eighth album Holy Hell, and US singer/rapper Lil Peep is at 19 with posthumous collection Come Over When You're Sober Pt. 2 - released one year after his death aged 21.

Spice Girls' Greatest Hits shoots back into the Top 40 at Number 25 as tickets for their UK stadium reunion tour went on sale this week, actor Jeff Goldblum makes his chart debut at Number 26 with The Capitol Studios Sessions, and US rapper Trippie Redd opens at 31 with his A Love Letter To You 3 mixtape.

British producer Jonas Blue is new at 33 with his debut album Blue, Yxng Bane's HBK mixtape enters at 36, and finally, Billie Eilish's debut album Don't Smile At Me jumps 15 places to make its Top 40 debut at 34.