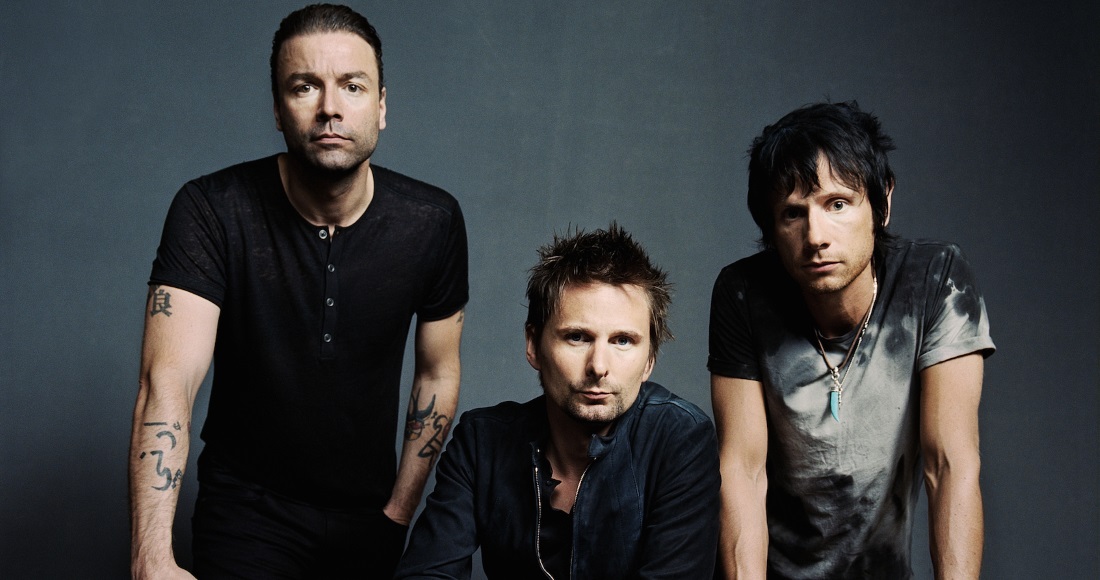 Good news for Muse, who hold on to the Number 1 spot on this week’s Official Albums Chart with seventh album Drones.

It's the band's fifth chart-topping album and the first time they have held on to the top spot for a second week since 2006's Black Holes & Revelations.

And four is the magic number yet again for James Taylor, who scores his highest charting studio album for 44 years with Before This World at – you've guessed it – Number 4. Taylor’s most successful studio album in the UK previously was Mudslide Slim And The Blue Horizon, which reached Number 4 in 1971. His greatest hits compilation You’ve Got A Friend – The Best Of also hit Number 4 in 2003.

Rounding off the Top 5 is Ed Sheeran's x, which celebrates a YEAR in the Official Albums Top 10 – only four of those weeks were spent outside the Top 5. Nice work, Ed!

American Idol star Adam Lambert scores a personal best this week with The Original High landing at Number 8 to give Adam his first UK Top 10 album.

The Who's Who Hits 50 returns to the Top 40 at Number 18, while Rixton make their Official Albums Chart debut with Let The Road (19). The album features Number 1 single Me And My Broken Heart.