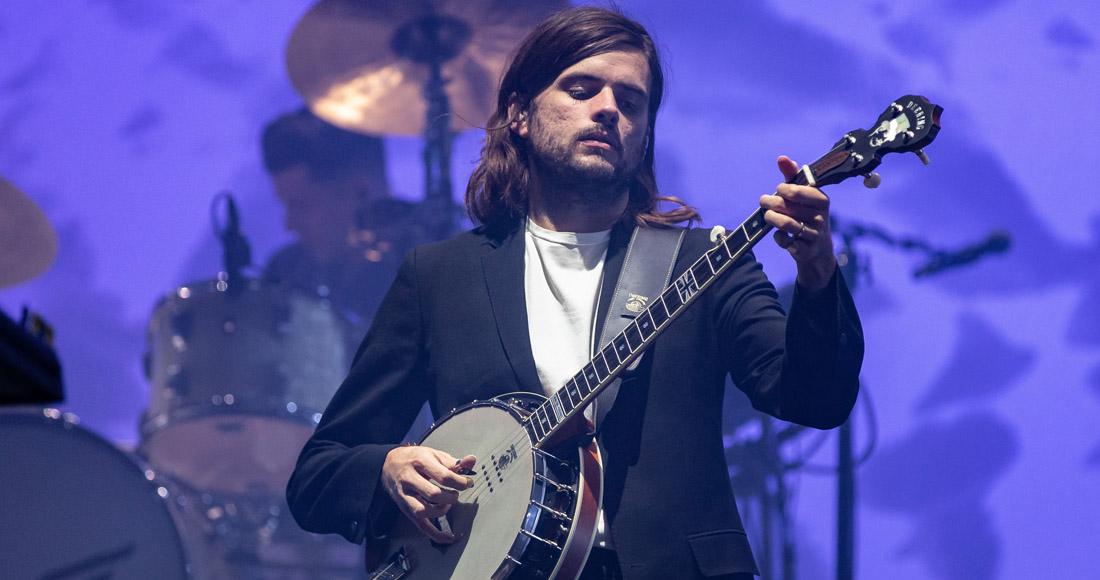 Mumford & Sons' Winston Marshall has announced he has quit the band after a recent backlash for praising a right-wing pundit.

The 33-year-old had been their lead guitarist for 14 years, since the band was founded in 2007.

In March this year Marshall took a break from Mumford & Sons after being criticised for promoting bestselling book Unmasked: Inside Antifa’s Radical Plan To Destroy Democracy by journalist Andy Ngo.

In a since-deleted tweet, the guitarist said the book was "important", adding: "Finally had the time to read your important book. You’re a brave man." The post led fans to question whether Marshall supported fascism.

In a statement, Marshall said leaving the band was a "difficult decision first brought about by an unintentional Twitter storm."

Announcing his decision to leave the band, Marshall wrote in a Medium post: "It will be with immense pride that I look back at my time with Mumford & Sons. A legacy of songs that I believe will stand the test of ages. What we’ve achieved together has vastly exceeded the wildest fantasies of this s**tkicker from Mortlake.

"Who in their right mind would willingly walk away from this? It turns out I would. And as you might imagine it’s been no easy decision."

Explaining his initial support of the book, he said: "The book documents the recent activities of the extreme Left in the US. The tweet was misconstrued by many as an endorsement of the equally abhorrent Far-Right. Nothing could be further from the truth. I condemn unequivocally all political extremism, be it of the Right or Left.

"At the time of the incident emotions were high and despite the furore, the band invited me to continue with them. Considering the pressure, that took courage.

"I’ve spent much time since reflecting, reading and listening. I know now that, as long as I am a member of the band, speaking my mind on the evils of political extremism could bring them trouble. My loyalty and love for them cannot permit that.

"However to remain in the band and self-censor will gnaw my conscience, erode my integrity. By leaving I hope to speak freely without them suffering the consequences."

Mumford & Sons tweeted their support for Marshall's decision to leave the band:

We wish you all the best for the future, Win, and we love you man. M, B & T. pic.twitter.com/EiXTIkxxL5

Mumford & Sons' scored their big breakthough with 2009's Sigh No More, which has gone on to sell over 1.8 million in the UK alone. Their last album, Delta, debuted at Number 2in 2018. View Mumford & Sons' Official UK Chart history in full here.