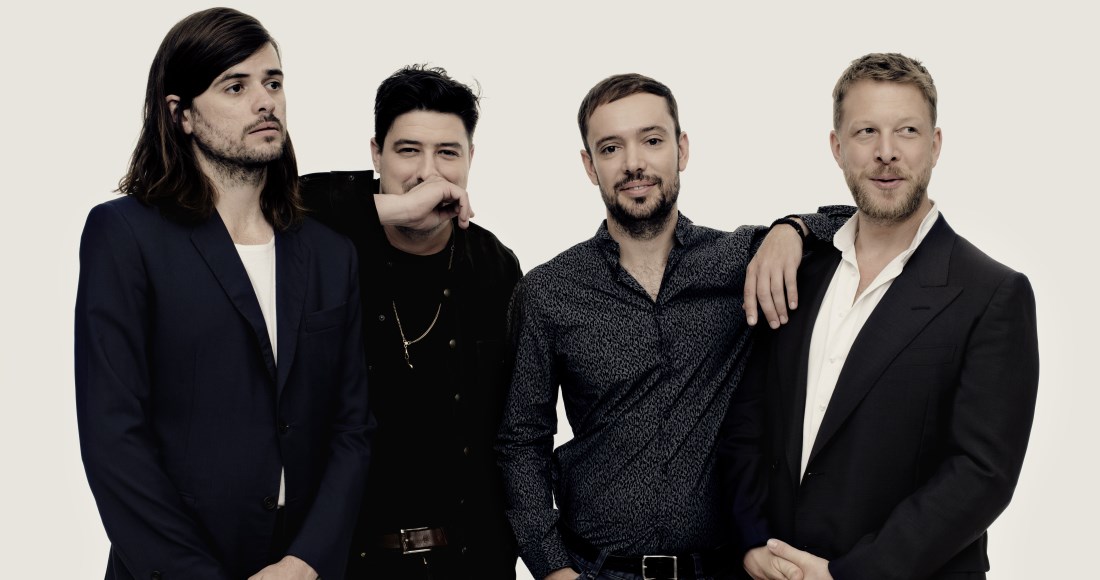 Mumford & Sons are returning with a brand new album this Autumn.

Described as "a moving collection of songs perhaps more intimate and expansive, both lyrically and musically, than ever before", Delta follows the group's three previous Top 2 albums Sigh No More, Babel and Wilder Mind, with the latter two both peaking at Number 1 on the UK's Official Albums Chart.

Paul Epworth is the sole producer of Delta; his other 2018 credits include Jorja Smith's Top 40 single Let Me Down, and James Bay's Number 2 album Electric Light. Paul has previous produced for Adele, Rihanna and Coldplay.

Delta will be supported by a 60-date European tour across 13 countries, which kicks off in November. Full details of the tour will be unveiled on October 4.