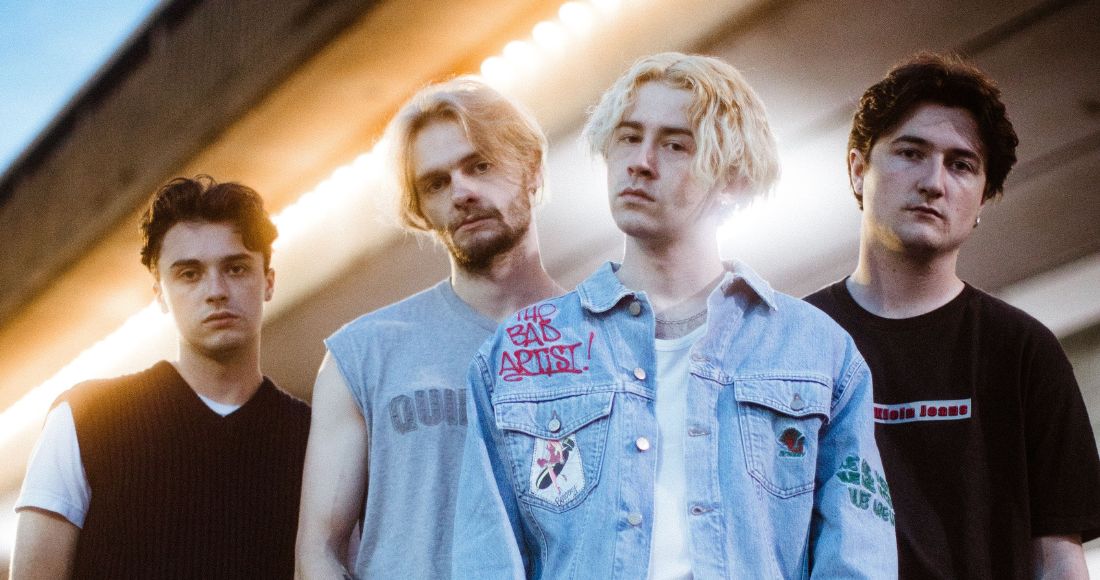 Long-time Irish Charts favourites Modernlove have enraptured us with their releases over the last year; incandescent indie-pop that has taken us on a real journey.

Now, the Drogheda natives are on the cusp of releasing their second EP, Oh My Mind, this Friday (July 29).

To celebrate the impending release, we jumped on with the band's Barry and Cian to discuss the new material, the origins of the band and what's next on the horizon for them on what is proving to be a very exciting year.

Listen to the latest new music from the lads below to prepare yourself for Oh My Mind's arrival below.

Hi lads! We're talking to you right before your second EP comes out - how are you feeling?

Cian: Yeah man, it's been a long time coming now. We're very ready to have it come out.

Barry: Yeah, really excited. It's sort of come faster than we were expecting, it's been really exciting - we've just been trying to put out as much music as we possibly can.

Cian: A couple of the songs on there are quite old, like we wrote Follow You about a year before it came out. We had four songs we knew really had to be on it, and we were writing to fill in the gaps. We wrote them while writing the EP, which we hadn't really done before.

How did the process of making this record differ from your first?

Barry: With the first EP, [that was made during] our teenage years of not being signed and not being really busy with gigs or anything. We weren't writing for any sort of goal in mind. When we actually released that, we were signed and we'd announced tour dates - so the goals have changed now. We're writing with one goal in mind.

Whereas presumably at the start, getting signed was the only goal you had, so you could continue to make music?

Cian: Exactly. But we had to think of getting signed as the start of something, rather than the end goals. Once we got signed, I think there was a week or two where we were like - grand, no more work. And then [we realised] oh, now we have to work. Before it was just messing around, we have to take it seriously now.

Barry: Getting signed gave us the opportunity to start doing things exactly as we wanted. Obviously, the label fund proper recording sessions. You're kind of working to other people's deadlines. There's a pressure there, for sure, but I think that can inform the way you're writing and make it better.

You've released loads of really great stuff over the past year, but are there any tracks on the EP we wouldn't have heard yet?

Barry: There's two songs on the EP people wouldn't have heard before; [title track] Oh My Mind and another song called Take My Head. They're very different [from each other]. One of them is sort of indie guitar-pop and the other is a side no-one's heard from us before; it's more electronic and garage influenced.

Cian: Me and Danny in the band are very obsessed with artists like John Hopkins, there's this artist called Tim Green that I really love. I was just really trying to write the perfect house song. So I wrote, like, 15 and then I wrote one and the boys were like "stop, don't write anymore. This is the best one." It's very Burial influenced. 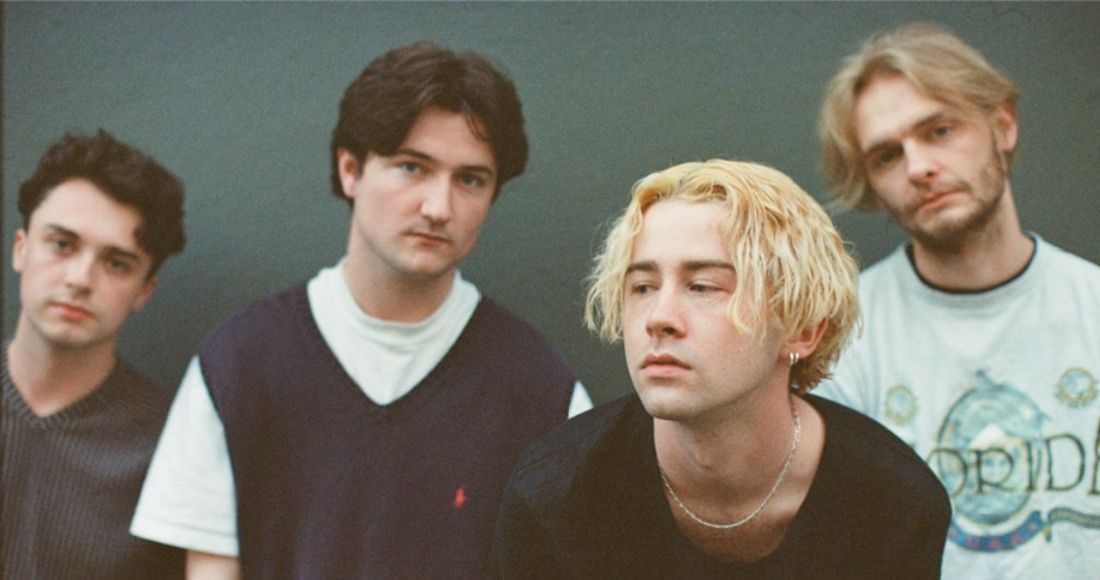 Every great band has an origin story, lads, so what's the genesis of Modernlove?

Barry: Me and Cian met when we were, like, five. Cian met Graham in school and they were jamming at a friend's garage and asked me to sing. We were playing, Nirvana covers and stuff, but it wasn't until Danny joined [that we became Modernlove]. He had a production angle that we didn't to actually start recording music. That's when we started sounding like we do.

It's also a big time in your career - you're heading out on your first-ever headline tour this year. How are preparations going?

Barry: It's quite nerve-wracking to be playing for the first time after COVID. It's sort of been two years out of the loop. It's exciting to be going to cities we've never been to before. And even hearing we've sold out our first London show, and we're close to selling out the second date, takes the nerves away knowing that people are invested.

Barry: Before we announced the dates, releasing as much music as we did throughout lockdown but not being able to tour, there was no way to gauge if there were actually going to be people on the other side. We were writing songs and throwing them into the ether, not knowing what we were going to get back. But to hear within a week we've nearly sold out London, and that people actually care, it was amazing.