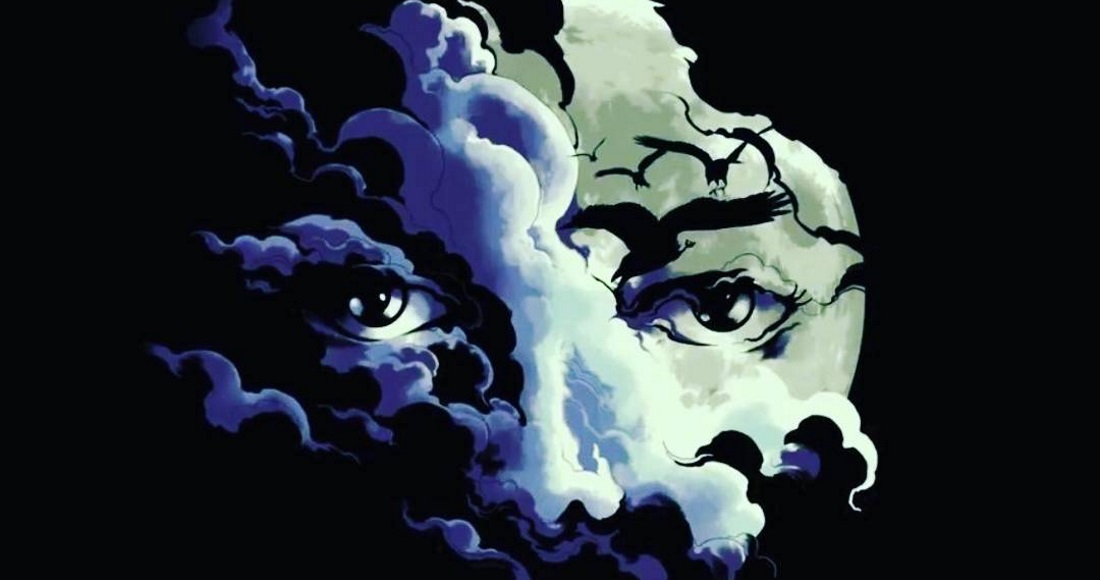 UPDATE: Scream is a new compilation album featuring some of the creepier, ghoulish songs from Michael's back catalogue including Thriller, Threatened, Ghosts, Dangerous and Xscape. It will be released on September 29.

Scream will also be available on glow in the dark vinyl on October 27, and album launch parties are set for Paris, London, Sydney, Berlin, Los Angeles, and Tokyo. More details can be found here.

A brand new mash-up, Blood On The Dance Floor X Dangerous (The White Panda Mash-Up) is now available. The song remixes five of Michael's hits in one: Blood On The Dancefloor, Dangerous, Is It Scary, This Place Hotel and Leave Me Alone.

ORIGINAL ARTICLE: Is a new album from the King of Pop on its way?

Michael Jackson's official social media accounts have posted the following cryptic video, a 15-second clip featuring a mash-up of some of Michael's scarier hits set to imagery such as a black cat, a spider and crows. The video then zooms onto dark clouds that make up a stylised version of Michael's face.

Songs included in the #MJScream teaser include Dirty Diana, Blood On The Dancefloor and Ghosts - could this hint to a remix album of some of Michael's darker material? That seems to be more likely than a full album of unreleased material, according to the co-executor of Michael Jackson's estate, John Branca.

Speaking with Variety yesterday at the launch of Thriller 3D at the Venice Film Festival, Branca hinted at "interesting record releases in the very near future."

“Now we have Thriller 3-D, and two more announcements are coming up in the next couple of weeks. Michael had an expression: ‘The quality goes in before the name goes on.’ So we are not ready to announce them yet.

“I don’t foresee us releasing any more unreleased music for quite some time. That doesn’t mean there won’t be interesting [new] record releases in the very near future.”

Rumours of #MJScream were fuelled several days ago on social media, when posters featuring the same artwork were spotted in Germany, labelled with a September 29 release. While unconfirmed, we'll keep a note of that date in our calendars.

Whatever project is coming, the graphic designer involved has described it as "ridiculous". Exciting stuff!

Of course, Michael Jackson is no stranger to a remix album, should that be the path this project takes. Blood on the Dance Floor: HIStory in the Mix is one of the best selling remix albums of all-time and peaked at Number 1 in the UK.