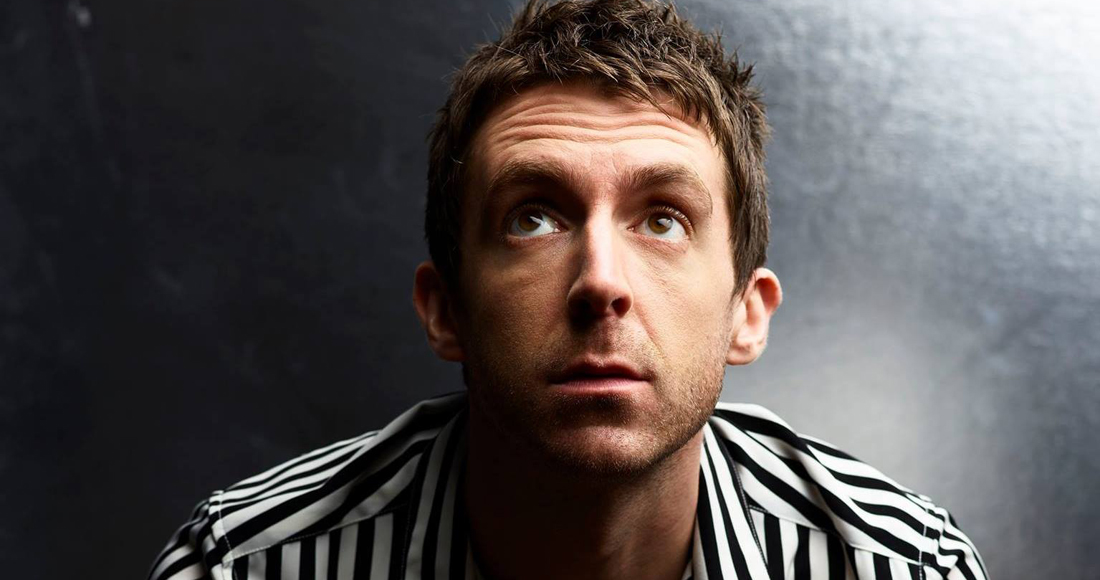 Kane’s third solo album, which debuts at Number 8 on the Official Albums Chart, is inspired by wrestling and features collaborations with fellow indie rocker Jamie T and Lana Del Rey.

Coup de Grace follows Kane’s 2016 collaboration with Arctic Monkeys’ Alex Turner as The Last Shadow Puppets. The long-awaited second record by the duo, titled Everything You’ve Come to Expect, also went to straight to Number 1 upon its release.

Scottish rock band Teenage Fanclub dominate this week’s vinyl albums chart as five of their albums have been reissued on black pastic. Their 1995 record Grand Prix is Number 2, closely followed by 1997’s Songs from Northern Britain and their 1991 sophomore album Bandwagonesque at Number 5 and 6 respectively.

Another fresh entry in this week’s chart is the latest album by The Coral. Moves Through the Dawn, their ninth studio album in total, is new at Number 3 but tops this week’s Official Record Store Chart.

On the Official Vinyl Singles Chart this week, a blast from the past takes the Number 1 spot. To mark the 20th anniversary David Morales’ 1998 legendary house track Needin’ U , a new remix has been released on  exclusive limited edition vinyl – just 1,500 have been pressed.

The original track became a club favourite and Top 10 hit on the Official Singles Chart upon its release. This time, French producer Dimitri From Paris has remixed The Face vs. Mark Brown’s version of Needin’ U, which was released back in 2009.

Elsewhere on the Official Vinyl Singles chart, The Beatles remain Number 2 with Yellow Submarine and One Kiss, the summer hit by Dua Lipa and Calvin Harris, completes the Top 3.