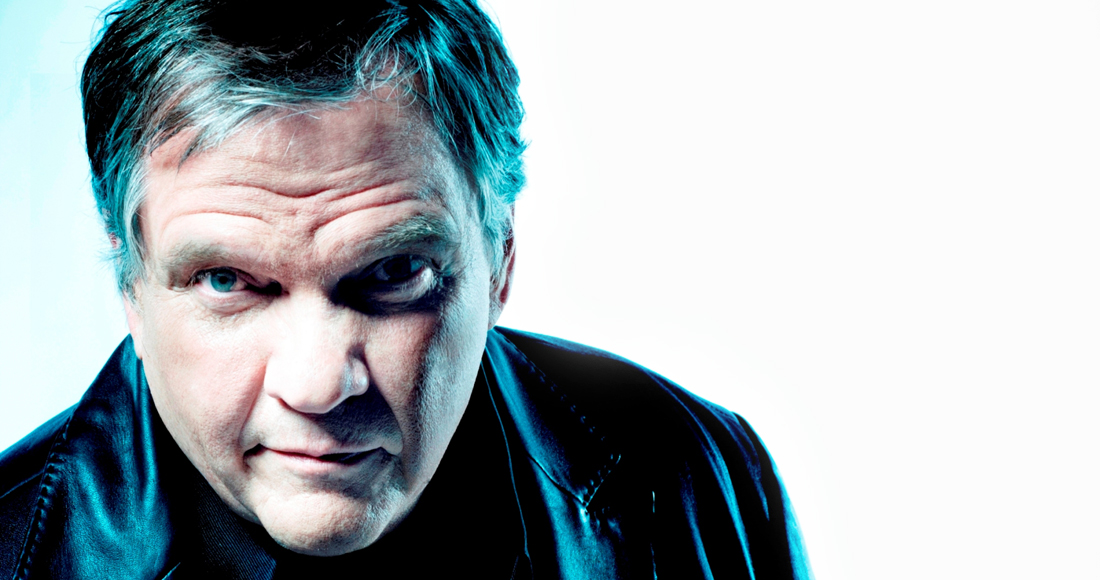 Meat Loaf has announced details of his new album.

The legendary singer will release his 13th studio album Braver Than We Are this Autumn. 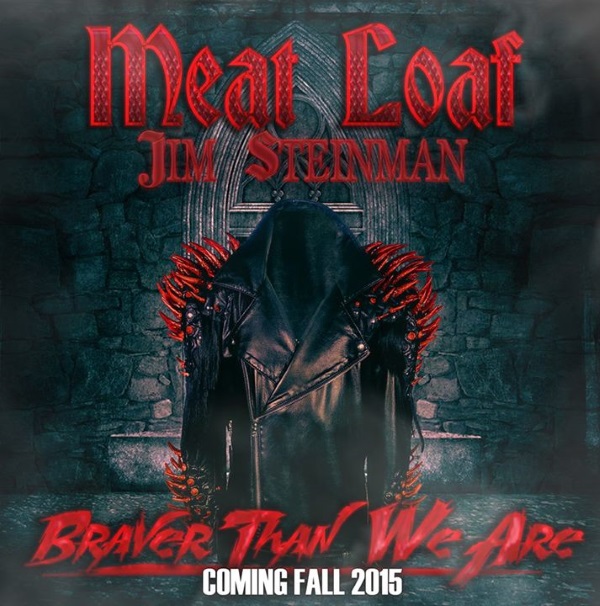 The sees the singer team up once again with long-time Grammy Award-winning collaborator Jim Steinman, who helmed his famous Bat Out Of Hell albums, the first of which include the global chart-topping hit I'd Do Anything For Love (But I Won't Do That).

Braver Than We Are follows Meat Loaf's 2012 album Hell In A Handbasket, which peaked at Number 5 on the Official Albums Chart.