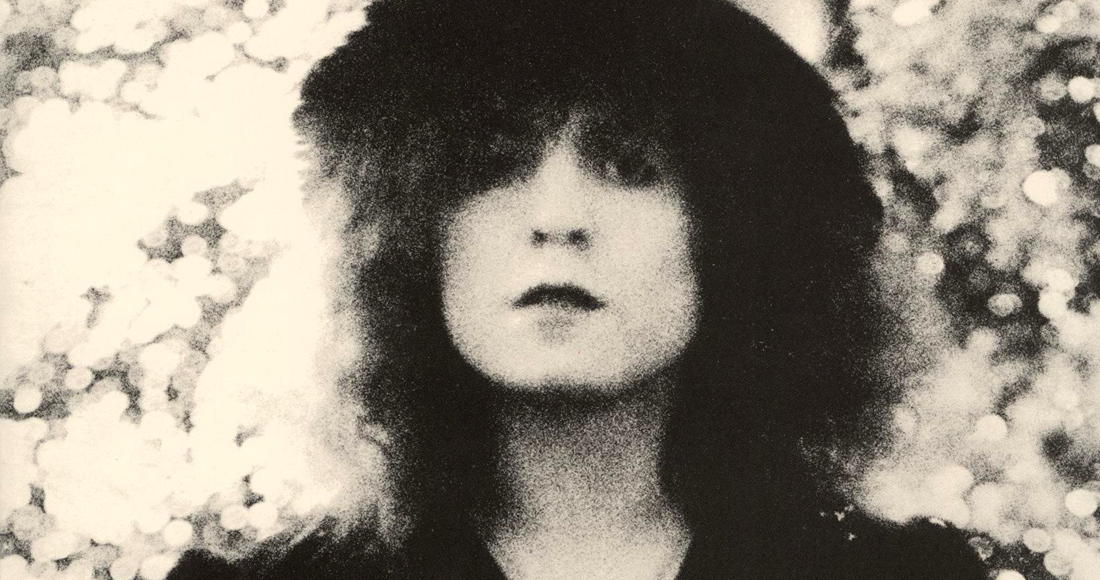 Over the course of his all too short career, Bolan enjoyed a great deal of chart success both with T Rex (nee Tyrannosaurus Rex) and as a solo artist. He also collaborated with the likes of Electric Light Orchestra, Ike and Tina Turner, Ringo Starr and David Bowie to name but a few.

To commemorate the anniversary of his death, the Official Charts Company have compiled a list of T Rex’s Top 10 most downloaded tracks in the UK, along with an accompanying Spotify and Deezer playlist.

“With four Number 1 singles and 11 Top 10s to his name, Marc Bolan was (and remains) one of the true legends of British music and the Official Singles Chart,” comments the Official Charts Company’s managing director, Martin Talbot. “We will all have our favourite Bolan, Tyrannosaurus Rex or T Rex tracks, but it is apt that we mark the 35th anniversary since his untimely death today by outlining the songs which have become his most popular tracks in the download age – with the British public choosing 1971’s Get It On as their Number 1.”

The Official Top 10 most downloaded T Rex tracks are as follows: