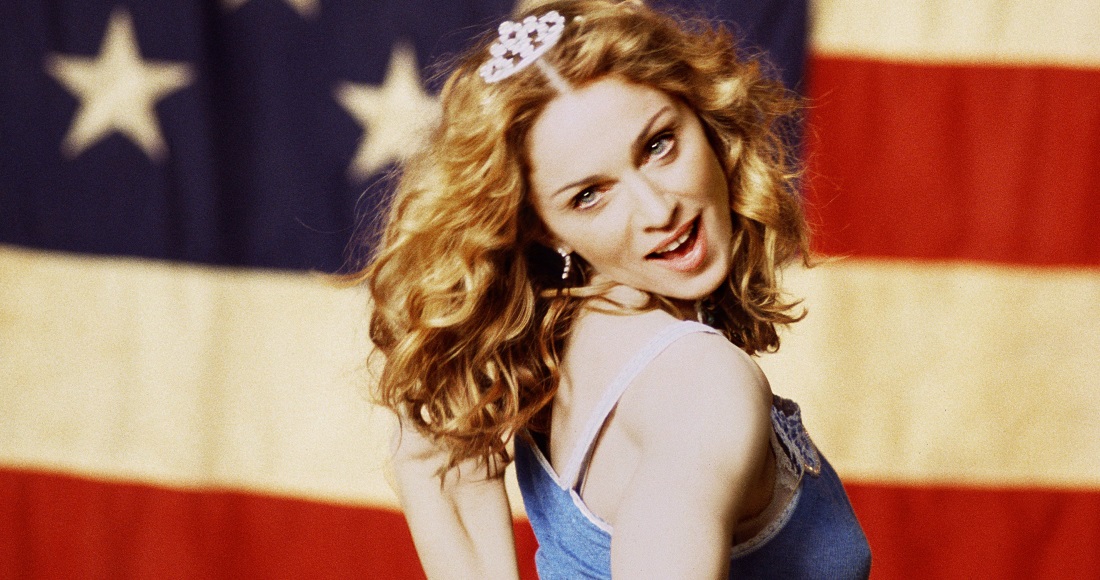 There is no arguing with facts: Madonna is the most successful female chart act of all time.

Since her very first hit in 1984 (Holiday) she's notched up 71 Top 40 singles, of which 63 went Top 10, including a record-breaking 13 Number 1 hits, and has earned herself the title of Queen of Pop, and master of reinvention. Take a look at 60 incredible Madonna chart facts

Looking at Madonna's all-time Top 20, which takes into account physical sales, downloads, and streams, her oldest song to make the cut is her early signature song. Holiday, on 878,000 combined sales, was Madonna's first hit, reaching Number 6 in early 1984, and has outpeaked itself twice upon re-release – hitting Number 2 in 1985 and Number 5 in 1991.

Her most recent entry in the all-time chart is also her most recent Number 1. Justin Timberlake duet 4 Minutes, which was the first time Madonna had allowed a featured artist credit on one of her singles, hit the top in 2008, and has a tally of 597,000. Look back at Madonna's entire clutch of UK hit singles and albums

Top of the shop is Into The Groove, becoming another milestone hit for Madonna. Her first Number 1, Into The Groove was taken from Desperately Seeking Susan, which gave Madonna her first lead role in a movie, and has racked up 957,000 across physical, downloads and streaming equivalent sales.

Madonna's all-time Top 20 biggest songs on the Official Chart, as counted down by BBC Radio 2 on Saturday 25 August:

Look back at all Madonna's singles' artwork from her 34-year career: