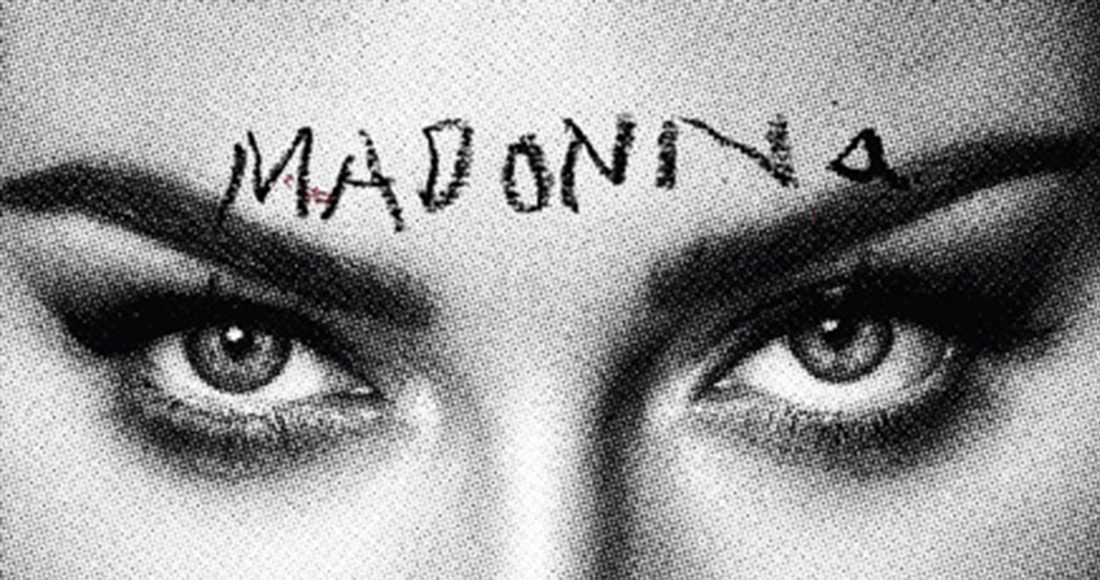 Landing straight in at Number 2, the abridged 16-track version of Madonna’s 50-track Finally Enough Love: 50 Number Ones takes its place in the chart following its release on CD, Vinyl and digital download having previously only been available on streaming services.

Harry Styles remains undefeated for another week however, as Harry’s House continues its long-lasting residence at Number 1.

Meanwhile, just outside the Top 10, iconic pop five-piece Steps see their Platinum Collection debut at Number 13. The album was released to mark the band’s 25th anniversary, and is the most-downloaded album of the week in Ireland.

Our third brand new entry of the week comes from none other than Manchester rapper Aitch, whose debut studio album Close To Home becomes his second Top 50 hit as it crosses the finish line at Number 24.

Paolo Nutini’s former Number 1 album Last Night In The Bittersweet soars back up to Number 27 following the Scottish musician’s shows in Limerick last weekend, and 3Olympia Theatre Dublin on Wednesday (24 August). Similarly, Nirvana’s Nevermind returns to the chart at Number 32.