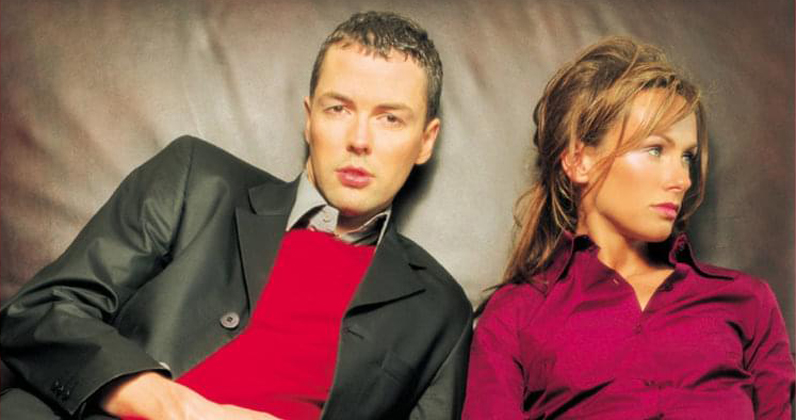 A new mix of Madison Avenue's chart-topping hit Don't Call Me Baby is being released to celebrate its 20th anniversary.

Don't Call Me Baby first reached the Official UK Charts in November 1999 - but a reissue in May 2000 saw it go all the way Number 1.

In an interview with Herald Sun, one-half of the duo Andy Van said the pair - including singer Cheyne Coates - have turned down "substantial amounts of money" to reform for a tour because the pair are no longer in touch and he is unsure of Cheyne's whereabouts.

"I don’t actually know what she does for a job," he said. "I know she’s still working on music with other people, but I don’t know enough about it. We catch up on the phone once or twice a year. I never ever have dinner with her or anything. Her world is her world, she likes that to remain private."

Despite turning down reunion offers, Cheyne did agree to a 20th anniversary remix of Don't Call Me Baby. "She doesn’t understand why people still like the track," Andy explained. "She told whoever was going to remix it to really mess it up and f**k it up, not stick to the original. She was always very creative."

Don't Call Me Baby was recently covered by Emma Bunton on her album My Happy Place. Andy wasn't exactly thrilled with her take on the song. "It felt like a karaoke version," he said. "It should have had some raunch to it. It’s a female empowerment song about having guts and telling a guy you’ve had enough, which ironically is very now with the #MeToo movement. It was a #MeToo song 20 years ago. For me, that version had no edge."