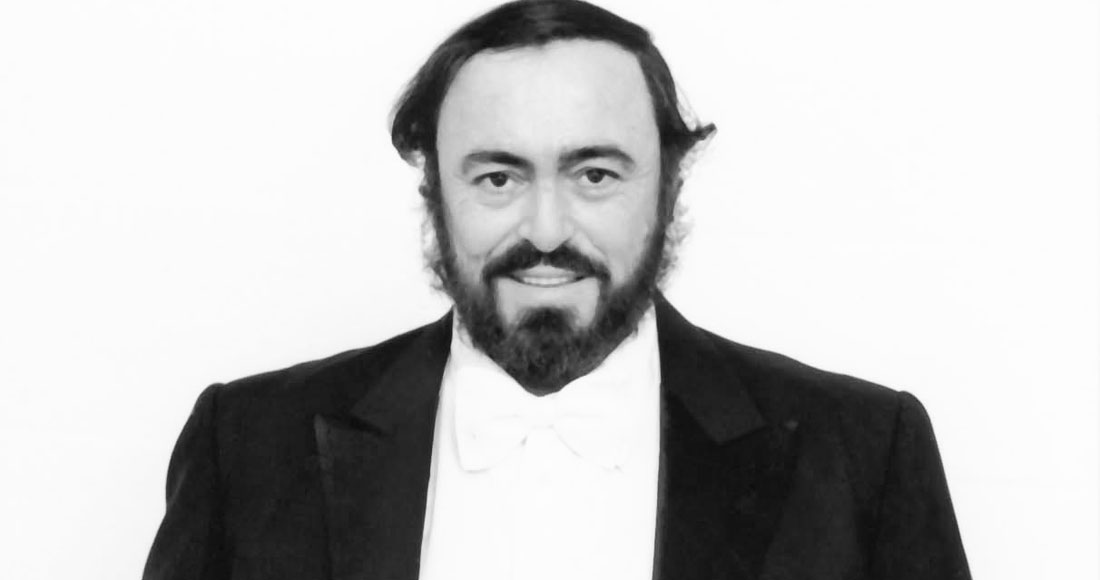 The Classic BRIT Awards with MasterCard are set to pay tribute to late tenor Luciano Pavarotti at this year’s ceremony.

The 2013 Classic BRIT Awards with MasterCard will pay tribute to Luciano Pavarotti with a posthumous Lifetime Achievement Award.

The late Italian tenor had originally agreed to accept the award in person at 2008’s ceremony, but he tragically lost his battle with pancreatic cancer in September 2007 before being able to do so.

Pavarotti is widely credited as being the man who brought opera to the masses after his rendition of Nessun Dorma, from Puccini’s Turandot, was used by the BBC during their coverage of the 1990 World Cup. It was also become his biggest selling UK single, peaking at Number 2 on the Official Singles Chart, while a compilation of his previous works, The Essential Pavarotti, peaked at Number 1 on the Official Albums Chart.

Later on that year, Pavarotti teamed up with Placido Domingo and Jose Carreras for a performance in Rome on the eve of the World Cup final. The trio, dubbed The Three Tenors, went on to score two Number 1 albums – 1990s In Concert, and The Three Tenors In Concert in 1994 - in the UK. Pavarotti is the last of The Three Tenors to be honoured with by the Lifetime Achievement Award by the Classic BRITs (Domingo was presented with his in 2006, while Carreras received his in 2009).

"It is wonderful that the music industry is honouring Luciano in this way, particularly at a time when we are celebrating the 50th anniversary of his first recording,” said Pavarotti’s widow, Nicoletta Mantovani-Pavarotti. “It is beautiful that the Classic BRIT Awards are helping to keep his memory alive through honoring him in this way".

Nicoletta will accept the award on behalf of her late husband the night.

The Classic BRIT Awards 2013 with MasterCard will take place on October 2 at London’s Royal Albert Hall and will be broadcast on ITV later this Autumn.