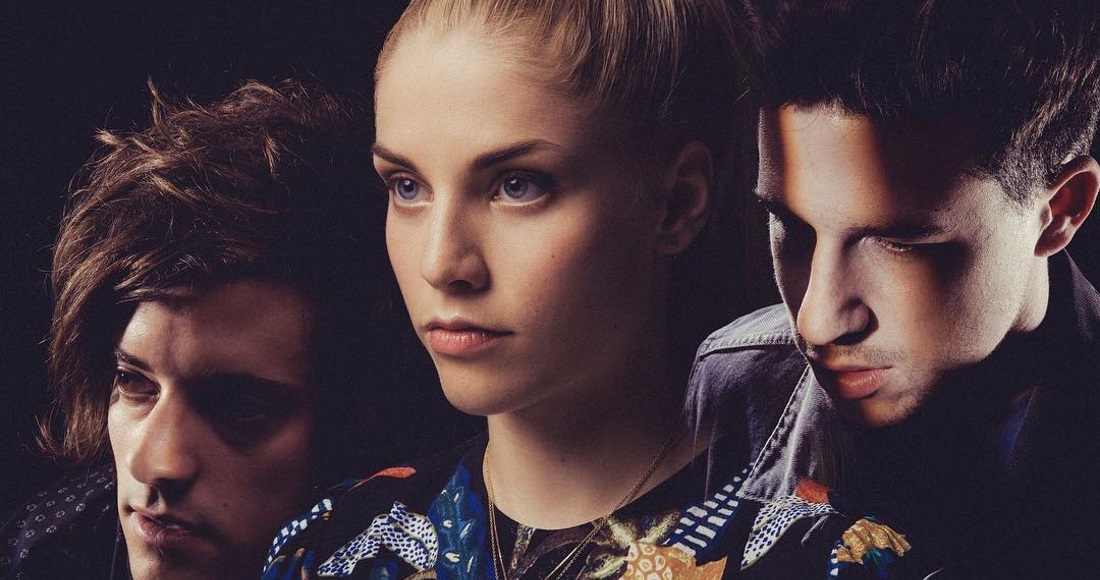 London Grammar’s debut album If You Wait managed to peak at Number 2 on the Official Albums Chart, and it appears that their new record is going to go one better.

Truth Is A Beautiful Thing has accumulated combined chart sales of 31,000 to take an early lead on today’s Official Albums Chart Update, some 18,000 ahead of its nearest rival, Adios from Glen Campbell (2).

Ed Sheeran’s ÷ slips from last week’s Number 1 to a mid-week slot of Number 3, ahead of Lindsey Buckingham/Christine McVie, the first album from the legendary Fleetwood Mac members as a duo (4). Rounding out the Top 5 at the halfway point is Witness, the fourth studio LP from Katy Perry (5).

Country band Lady Antebellum are hoping to lock in a fourth Top 10 album with Heart Break at Number 8, while Chuck, the final album completed by Chuck Berry shortly before his death, is at Number 10 today.

Liverpudlian rockets Anathema are on course for a personal best with The Optimist at Number 15, while Cigarettes After Sex, who topped the Official Vinyl Singles Chart earlier in 2017, are heading for more success; their debut, self-titled album is at Number 19.

Rise Against are hoping to net a third UK Top 40 record with Wolves currently occupying Number 23, while there are more prospective new entries from The Anarchy Arias’ self-titled collection (24) and Rancid’s Trouble Maker (30).