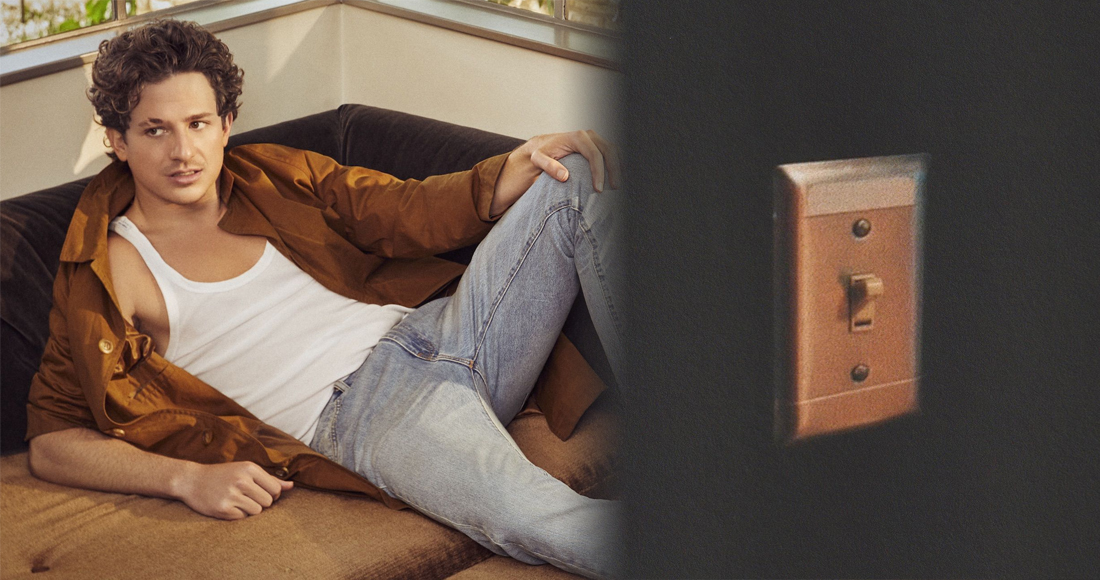 It has irreverent and slightly silly lyrics ("you turn me on like a light switch") and throwback production (think Taylor Swift's more bombastic 1989 sonic flourishes, with the stylings of the 1975). And really, that's the point - the virality of songs on platforms like TikTok has become an essential factor in many recent songs breaking into the mainstream and on to the charts.

That's certainly how some of the biggest hits of the last two years (Doja Cat's Say So, Olivia Rodrigo's Drivers License, even Gayle's reigning UK Number 1 single abcdefu) became so big...but Light Switch is different, in so much as the song's creation was chronicled in a series of increasingly viral TikTok posts.

The first time Charlie Puth - a US pop singer who has so far 2 Number 1s and 4 Top 10 hits in the UK - made anyone aware of a song called Light Switch, it was all the way back in September 2021, for a recurring video series where he combines a seemingly random bunch of thoughts and noises made with different objects into a pop song.

Light Switch is the end result of years of experimentation and tastemaking on the popular video-sharing app; a TikTok song made via TikTok. A joke that has turned into a much-discussed and highly-publicised launch single. The most meta of meta scenarios.

But it's worked precisely because, even in its roughest form, the song has always sounded like a hit. It's no wonder that Charlie has been fielding calls from his label begging him to finish the song, and has been teasing its release since the end of last year even promising a big-budget music video to accompany the release.

Of course, marketing ploys in pop are nothing new, but Light Switch's genesis into a bespoke hit before it's even been released can't be engineered on such a grand scale. The song comes at a great time for Charlie too - this year marks four years since his last album (2018's Voicenotes) and he hasn't had a UK Top 10 single since 2017 (How Long - which peaked at Number 9).

When (if?) the song is released tomorrow, it will be interesting to see whether Charlie's experiment pays off, and if Light Switch leads us into a new era where TikTok and other platforms don't just make future hits go viral, they help create the hits themselves too.