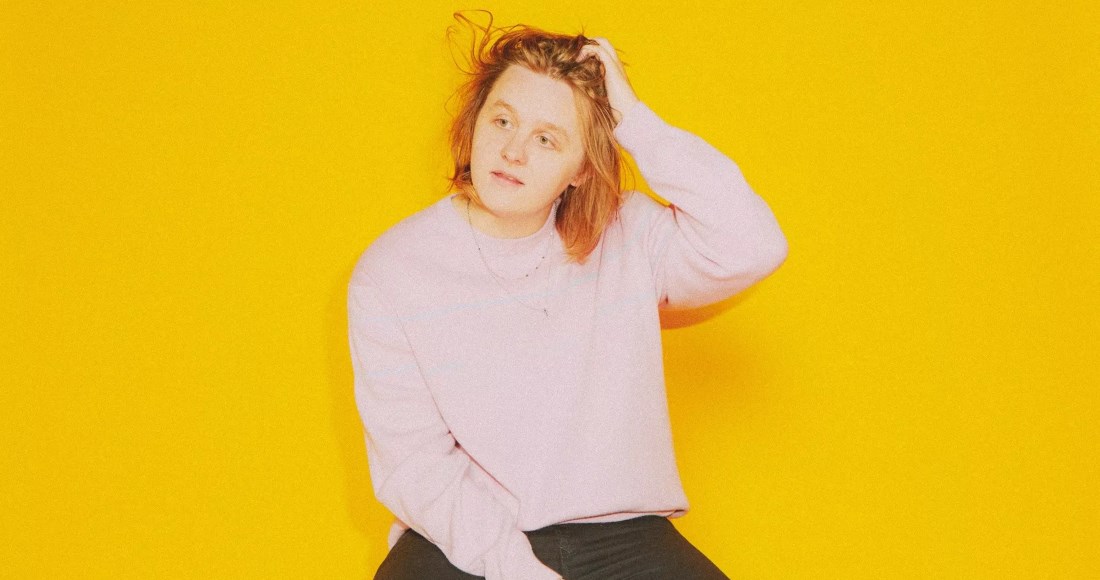 Lewis Capaldi's new album is off to an incredible start on the Irish Albums Chart.

The Scotman's debut collection, Divinely Uninspired to a Hellish Extent, leads the midweek update, having outsold the rest of the Top 20 combined.

In its first three days on sale, the album - which contains two Number 1 singles Someone You Loved and Hold Me While You Wait - has already sold more copies than the full first week totals of recent releases by Picture This, Pink and Hozier.

Billie Eilish's When We All Fall Asleep, Where Do We Go? is currently the fastest-selling debut album in Ireland this year, but Lewis could take that title for himself; just 541 combined sales stand in the way of Lewis' debut LP scoring the biggest week for a debut album in 2019.

Over on the Official Irish Singles Chart, Lewis is on track to secure his sixth Top 50 hit. One is closing in on becoming this week's highest new entry, and Lewis' fourth Top 10 at Number 6. Former chart-topper Hold Me While You Wait is also in contention to return to the top spot and is currently 450 combined sales behind Ed Sheeran & Justin Bieber's I Don't Care at Number 1.