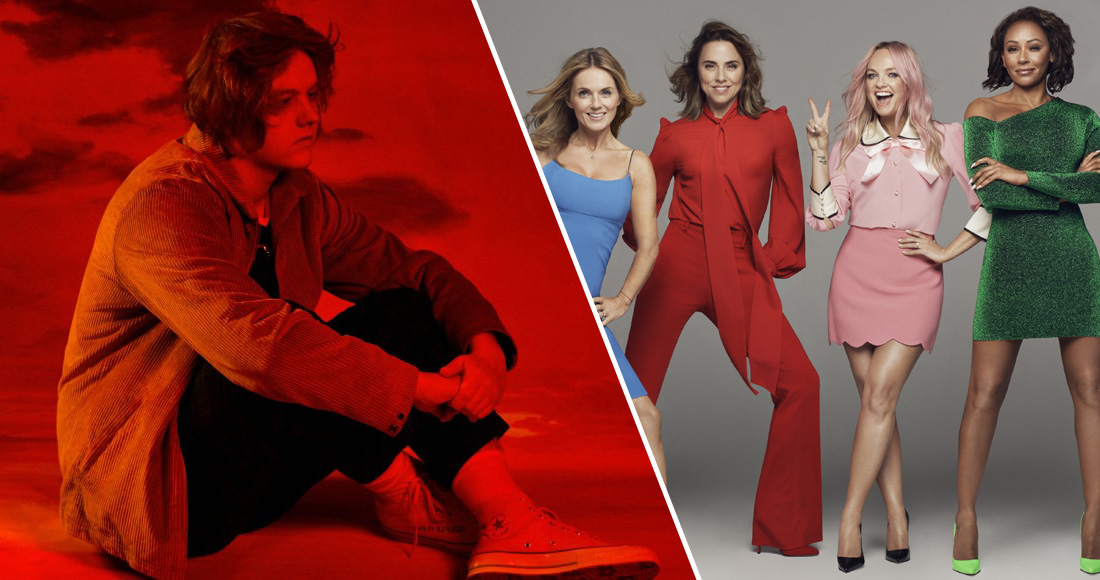 Divinely Uninspired to a Hellish Extent, Ireland’s fastest-selling album this decade by a male soloist, holds tight to the Number 1 spot, outselling Billie Eilish’s When We All Fall Asleep, Where Do We Go? (2) by over 2,100 combined sales.

Following their first show on Irish soil in 21 years at Dublin’s Croke Park last Friday (May 24), Spice Girls’ Greatest Hits rockets 21 places to Number 3 this week. The group’s first studio album Spice re-enters the chart at Number 17, with their second record Spiceworld climbing back into the Top 50 at Number 24.

Elton John’s hits collection Diamonds also zooms up the chart to Number 5 whilst the cast recording of his movie biopic Rocketman is this week’s highest new entry at 20. Morrissey’s latest LP California Son debuts a few slots behind at 27, and British-Irish rock group The Waterboys land at 31 with Where The Action Is.

Jax Jones’ Snacks EP floats 14 placings to a new peak of Number 32, and finally, following his Cork show last week, Rod Stewart’s The Best Of catapults into the Top 50 to Number 35.