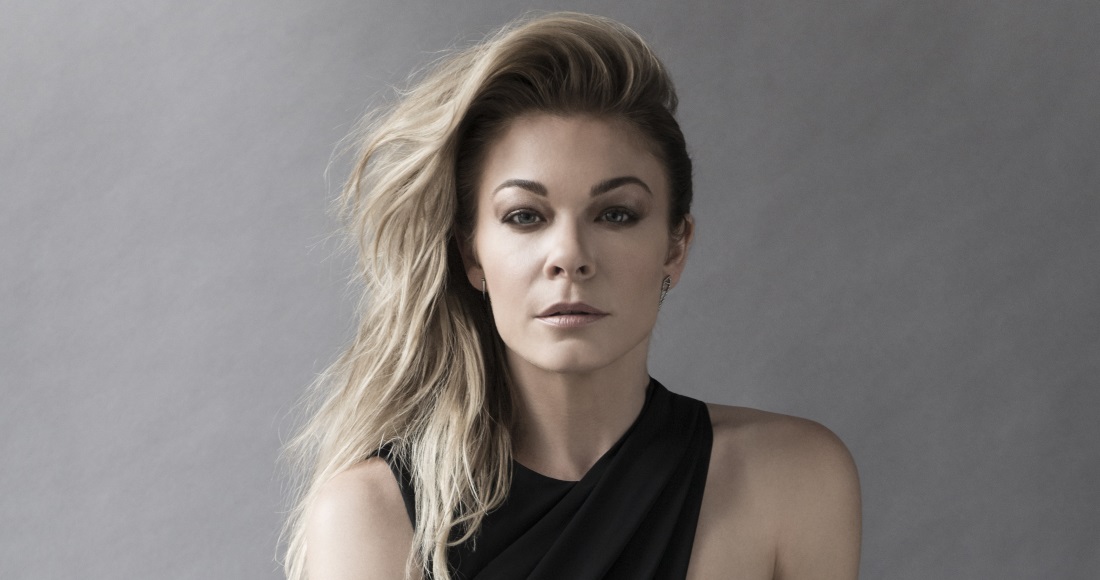 She's been racking up hits on the Official Chart for the best part of a decade, and after a few years away from UK shores, LeAnn Rimes is back and armed with a brand new album. How did we live with out her?

Trailing her 16th album - out later this year - is The Story; a track originally by US folk singer Brandi Carlile that Grey's Anatomy fans will more than likely be familiar with.

To celebrate the single and her forthcoming album later this year, we'll be doing a Twitter Q&A with LeAnn on August 2 at 5.30pm - and we want your questions! Get involved and tweet us with anything you want to know about LeAnn using the hashtag #AskLeann.

For some inspiration, watch the video for The Story below: