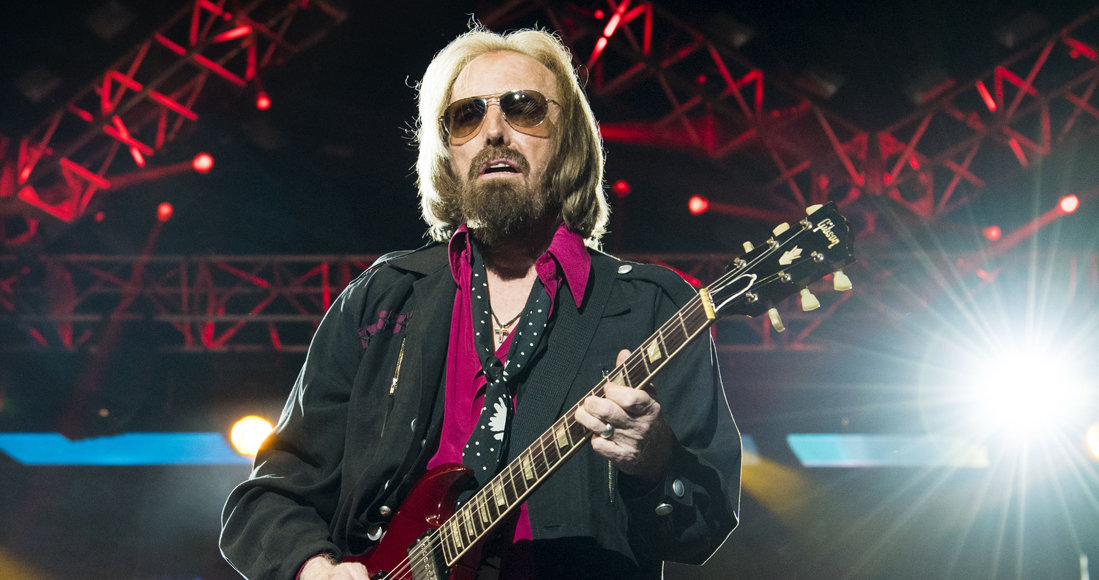 A lawsuit filed against Universal Music over a warehouse fire in 2008 that destroyed over 100,000 music recordings has been dismissed.

Last June, the estates or representatives behind bands Hole and Soundgarden, and musicians Steve Earle, Tom Petty and Tupac Shakur attempted to sue Universal over the blaze, claiming that the record label was negligent in protecting the act's master files, music which has now been permanently lost.

Other acts who lost music in the fire who were not part of the lawsuit include Eminem, Janet Jackson and Nirvana.

Since the suit began, all plaintiffs involved dropped out except Tom Petty's ex-wife Jane Petty, who had an interest in her late ex-husband's musical recordings following their divorce agreement.

However judge John A. Kronstadt of the United States District Court in Los Angeles dismissed the claim yesterday (April 6) according to The New York Times, deeming Ms Petty's suit "legally deficient". The 28-page ruling claimed the plaintiff could not sue under a claim for “bailment,” or safekeeping, because the label and not Tom Petty himself owned the masters.