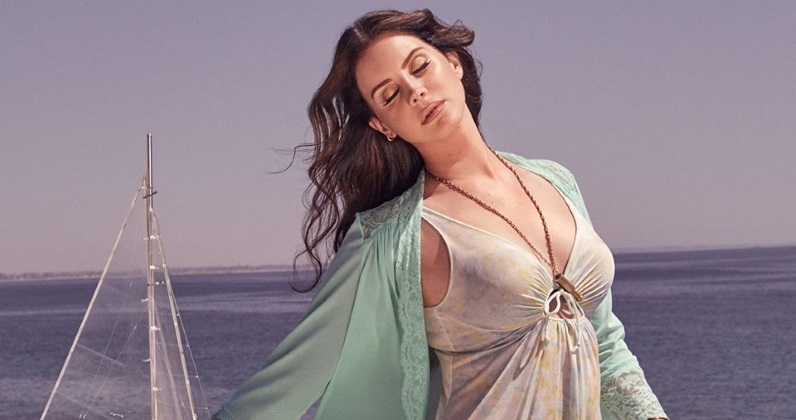 Lana Del Rey has released her new single, called High By The Beach.

Listen to the hip hop-inspired track, which is available to stream and download now, below:

High By The Beach serves as the lead single from her upcoming album Honeymoon, which is rumoured to be released in September.

After unveiling the song online, the star posted a short clip of its accompanying music video; showing a helicopter hovering over her beach house.

To date, Lana has scored eight UK Top 40 hits and two chart-topping albums; 2012's Born To Die and 2014's Ultraviolence. The former has sold one million copies in the UK.