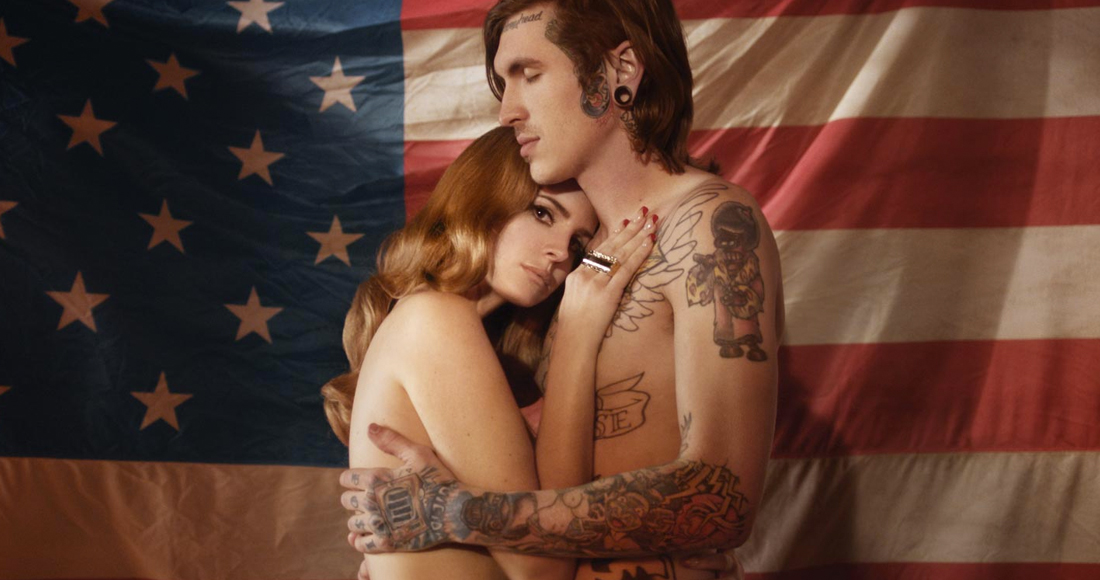 Lana Del Rey, Adele and Nero are among the nominees for this year’s Ivor Novello Awards.

The awards, which are presented annually by The British Academy of Songwriters, Composers and Authors and The Ivors Committee, and sponsored by PRS For Music, are set to take place at London’s Grosvenor House hotel on May 17.

Adele is leading the charge with four nominations - including Best Song Musically & Lyrically, Best Album and two nominations in the Most Performed Work category – while Lana Del Rey, Nero and James Blake are set to battle it out in the Best Contemporary Song category.

The full list of nominations thus far are as follows: