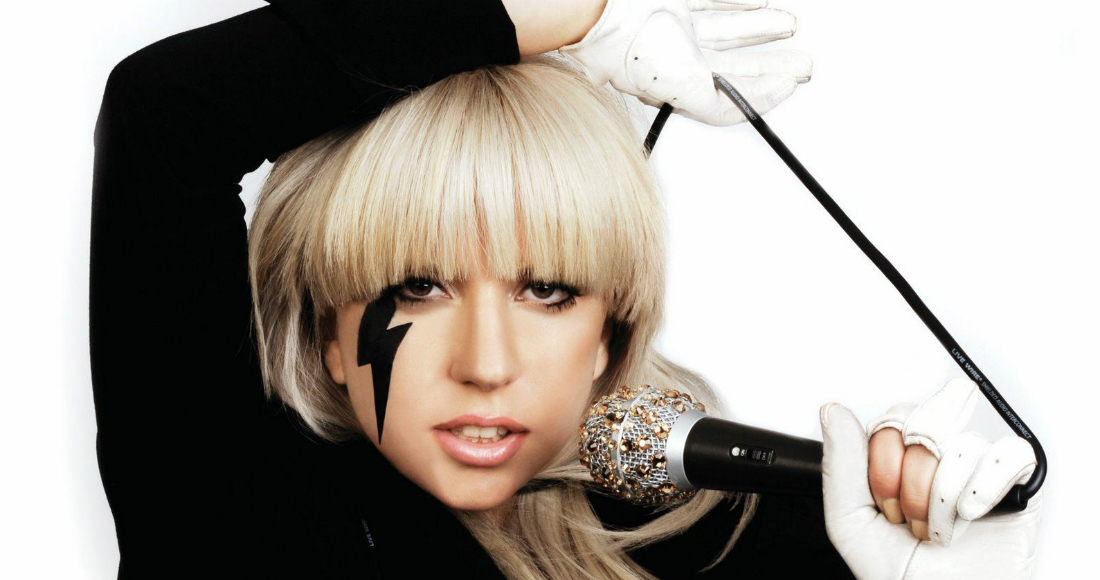 Lady Gaga's debut album The Fame, which turns 10 in 2019, has reached a huge milestone in the UK, passing 3 million combined sales across physical, downloads, and streams – which makes it 10-times platinum!

To celebrate this big 10 – and the other big 10 on the way – we look back at the album that kicked off one of the most exhilarating, interesting careers in pop!

It may seem inconceivable now in the days of #NewMusicFriday and global releases, but The Fame came out in the UK a full four months after it hit stores in the US. This created a huge buzz around this mysterious, outrageous new pop star and when finally released in the UK, The Fame went straight in at 3.

The Fame has occupied every slot in the Top 10, spending a total of seven weeks at Number 1 across four separate stints, with the first lasting a month. It made its home in the Top 10 across 72 weeks (!) and was in the Top 40 for a total of 132 weeks. It was last in the Top 40 in 2017 when it made an unexpected return for one week, at 38.

MORE: See all Lady Gaga's UK hit singles and albums – including four Number 1s from The Fame – in her Official Chart archive

The Fame is basically two albums in one. As the end of 2009 approached, Lady Gaga recorded a new set of eight songs, and while in some territories it was a completely separate album, in the UK, The Fame was re-released as a two-disc set, with the original album on one, and The Fame Monster on the other. The addition of the new album propelled The Fame back into the Top 10 in November 2009. 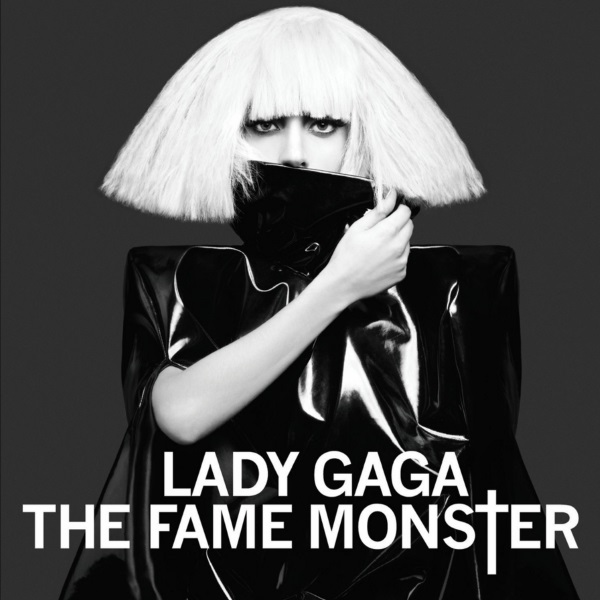 Just Dance, featuring Colby O'Donis, was Lady Gaga's first single, spending three weeks there in January 2009. While stylistically and visually it was merely a hint of the artist Lady Gaga was about to become, it was the perfect "light" introduction to anyone curious.

Next, came Poker Face, arguably the big breakthrough that widened her audience beyond pop fans. Poker Face also spent three weeks at Number 1 and was Gaga's first million-seller, crossing the milestone in September 2010. It's her biggest selling song in the UK, and the most downloaded and streamed of The Fame – 1.17 million downloads, and 21.4 million plays.

Up third was Paparazzi, whose video showed just how far Gaga was willing to go in the name of art. Peaking at Number 4, not many videos for Top 10 hits show its star be flung off a balcony by a lover she would then go on to fatally poison – not the last time Gaga would use a toxin to off a few of her enemies – and Gaga's unique style and attention to detail was really starting to show through. Her fake-bloodbath performance of the track at the 2009 MTV VMAs made headlines across the world – but it was only going to get bigger.

Many people forget about the album's fourth single LoveGame – it was very quickly overshadowed by the looming Fame Monster – but it still did OK, reaching Number 19.

Bad Romance, the lead single from The Fame Monster reissue, was the real game-changer. Gaga's third Number 1 single, Bad Romance managed two single-week stints at the top, in December 2009 and January 2010. It became Gaga's second million-seller in 2013, and has shifted 1.03 million downloads, notched up 20.2 million listens, and is the album's most-viewed video, with 1.2 million watches.

Just when you thought Gaga couldn't get any bigger, she enlisted Beyoncé for a scene-stealing cameo on next single Telephone, which became The Fame's fourth and final chart-topper. The epic 10-minute video was a sequel to Paparazzi in which Bey and Gaga went on a poisoning rampage, and bought Telephone two weeks at Number 1 in March 2010. It would be Lady Gaga's last Number 1 for over eight years, while Beyoncé hasn't topped the Official Singles Chart since. But it wasn't over for The Fame yet… 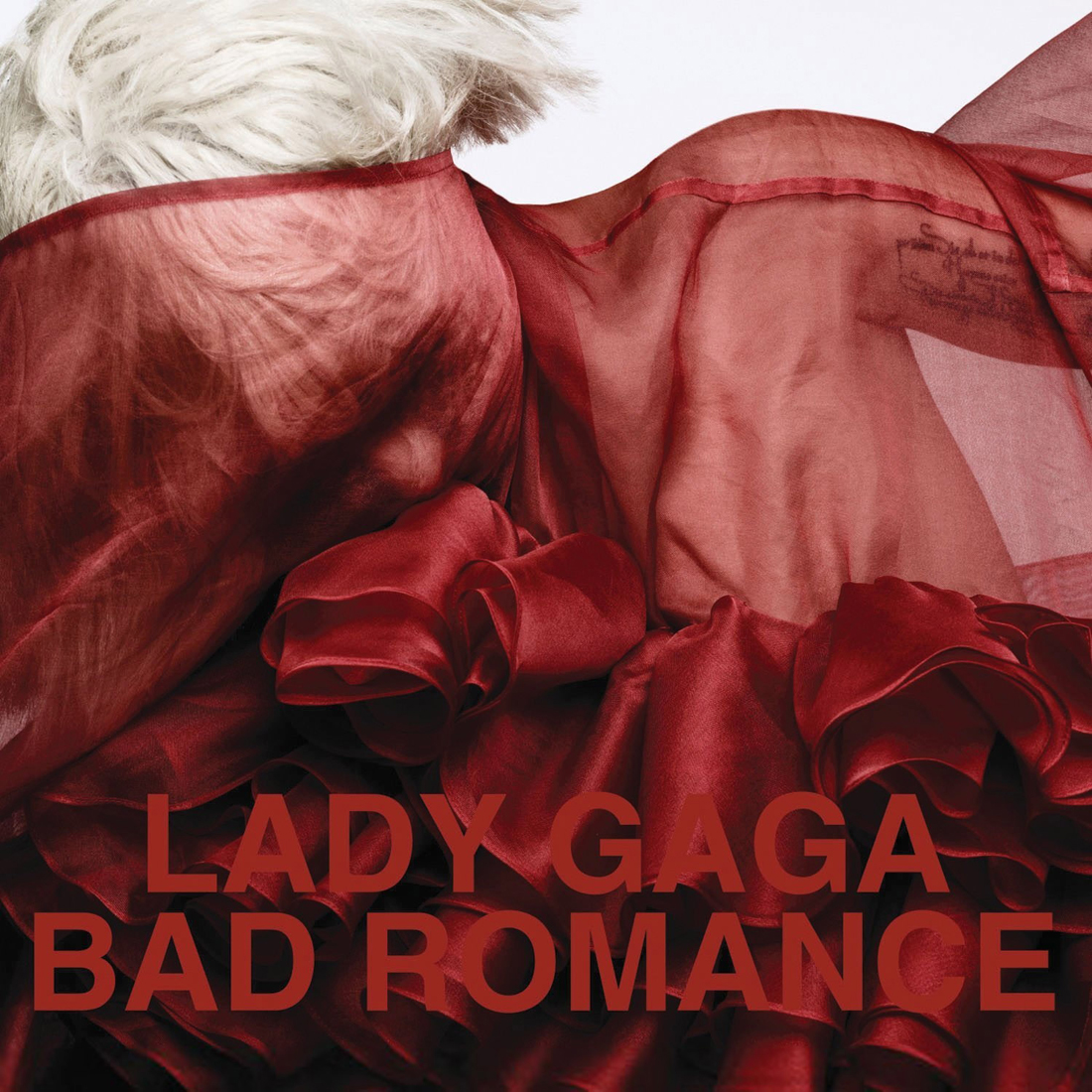 While Alejandro might sound like a summery bop, Gaga explored her darker side with the video, closing off The Fame era with some of her most visually impressive work. The eagerly awaited video was a huge talking point, and helped lift Alejandro to a Number 7 peak in July 2010 – not bad for what is essentially the seventh single off an album that's already shifted over two-million copies.

The biggest non-single of the album is Speechless, a ballad from the The Fame Monster reissue which Gaga performed at the Royal Variety Performance – it's sold 60,000 downloads and racked up 2.2 million listens.

The Fame sold fairly steadily, taking almost three months to hit Number 1, around the time Poker Face – its second single – topped the Official Singles Chart. Its biggest sales peak came at the end of 2009, when it sold 405,000 in just three weeks over the Christmas period. It crossed the million-sales mark at this point. The Fame took just over four further months to pass two million in spring 2010! It sailed past the three-million mark in November 2018. 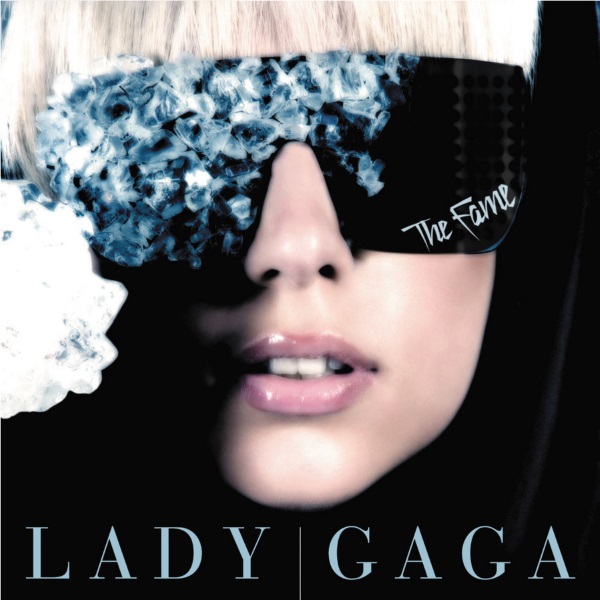 Lady Gaga's meteroric rise to fame became the blueprint every new artist wanted to follow, and Poker Face and Just Dance were the first and third biggest sellers of 2009 respectively. Gaga reinvigorated interest in electro-pop and was arguably responsible for producer RedOne becoming the music supremo every star wanted to work with. Through her canny exploitation of her own image and presenting her performances and videos as art, Lady Gaga upped the game and her accelerated reinvention drew comparisons with legendary artists, most notably Madonna – and we all know how that went down. Lady Gaga certainly got people talking.

The Fame's tracks in order of most downloaded

The Fame's tracks in order of most audio streams