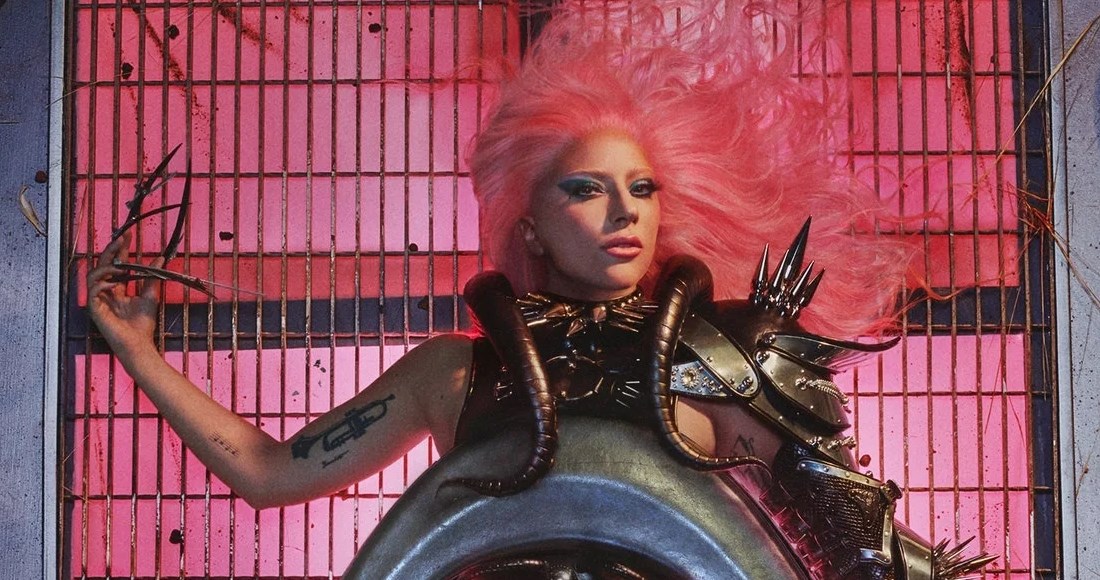 There's a real buzz in the air at the moment, one that only Lady Gaga could whip up around the release of a new album.

It's always a huge event in the pop calendar when Gaga puts out a new record, and by the sounds of lead single Stupid Love and new Ariana Grande collaboration Rain On Me, it's safe to say the Americana-tinged styling of 2016's Joanne is well out of the window on new collection Chromatica. Gaga's bold, brash and downright bonkers brand of bangers is back.

With Chromatica out now, we're looking back at the hits that got Gaga to where she is today.

Mother Monster has 26 Top 50 hits to her name, with all but five of them reaching the Top 20. Born This Way is the Gaga album to spawn the most Irish hits, with six tracks peaking in the Top 50. Promo single Hair is one of them; peaking at Number 14, it actually outperformed official releases You & I and Marry The Night.

How many times has Lady Gaga cracked the Top 10?

16 of Stefani Germanotta's tracks have reached the top flight of the Official Irish Singles Chart, that's as many as Ariana Grande and more than the likes of Drake, Taylor Swift and Maroon 5.

Lady Gaga has had seven Number 1 singles in Ireland, that's more than in the US, UK, Australia or Canada. They are: Just Dance, Poker Face, Bad Romance, Telephone, Born This Way, Shallow and Rain On Me.

When the former three songs reached Number 1 in 2009, Gaga became the only act that year to score a trio of chart toppers. Poker Face and Just Dance were the third and fourth bestselling songs of the year.

The Fame/The Fame Monster was the first in a decade to...

2009 really was a stellar year for Gaga. Claiming four Number 1s, The Fame (and its deluxe edition with The Fame Monster EP) became the first debut album in a decade to spawn four chart toppers. The last to do it was Westlife's self-titled from 1999. The Fame remains the latest debut album to achieve this.