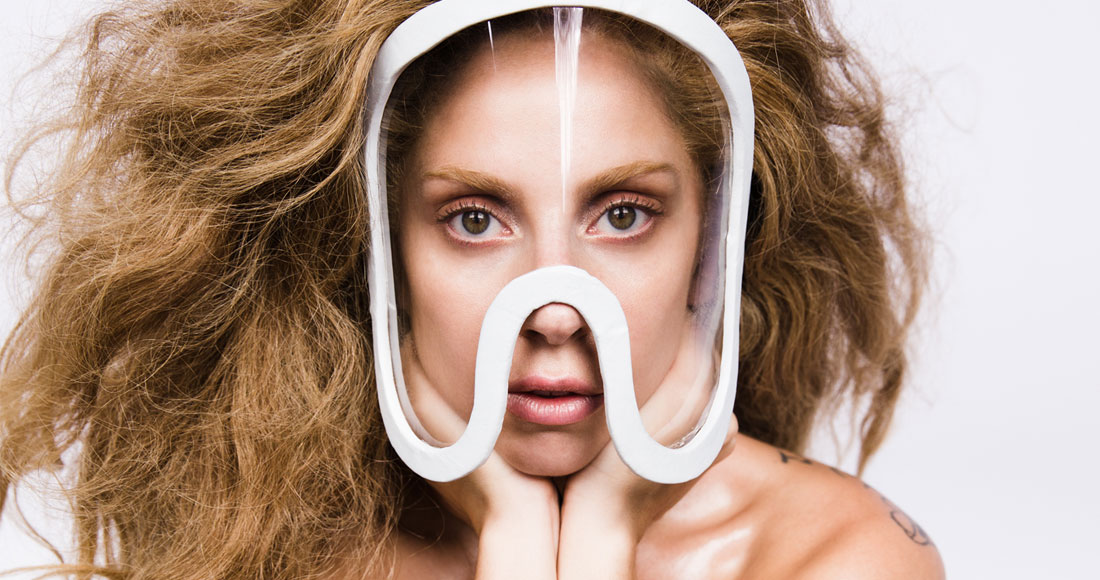 Lady Gaga has responded to a fans who are campaigning for a sequel to her ARTPOP album.

The star's third album was released in 2013 and, despite reaching Number 1 in the US and the UK's Official Albums Chart, was considered a commercial failure compared against her previous releases.

The hashtag #buyARTPOPoniTunes went viral on Twitter today (April 13), sending the record to the top end of iTunes across the world, as Gaga fans began campaigning for a ‘Act II’ to the album, which was tentatively announced shortly after ARTPOP but the project was never released.

The campaign comes a week after DJ White Shadow, who produced several tracks on ARTPOP, revealed he had messaged Gaga about a petition from fans calling for a sequel to the album, which currently has almost 40,000 signatures.

Gaga has since thanked fans for celebrating the record, admitting she "fell apart" after its release, adding: "Thank you for celebrating something that once felt like destruction."

Gaga added that she "always believed it was ahead of its time. Years later turns out, sometimes, artists know. And so do little monsters."

I fell apart after I released this album. Thank you for celebrating something that once felt like destruction. We always believed it was ahead of its time. Years later turns out, sometimes, artists know. And so do little monsters. Paws up 🙌❤️❤️❤️

In the UK, ARTPOP debuted at Number 1 on the Official Albums Chart with opening week sales of 65,608. It's UK chart sales total currently stands at 256,000, including 73 million track streams.

The album's most popular track is lead single Applause (530k), followed by Do What U Want (383k), which Gaga removed from the tracklist in 2019, due to it featuring R. Kelly, following the series of sexual abuse allegations and charges made against him.