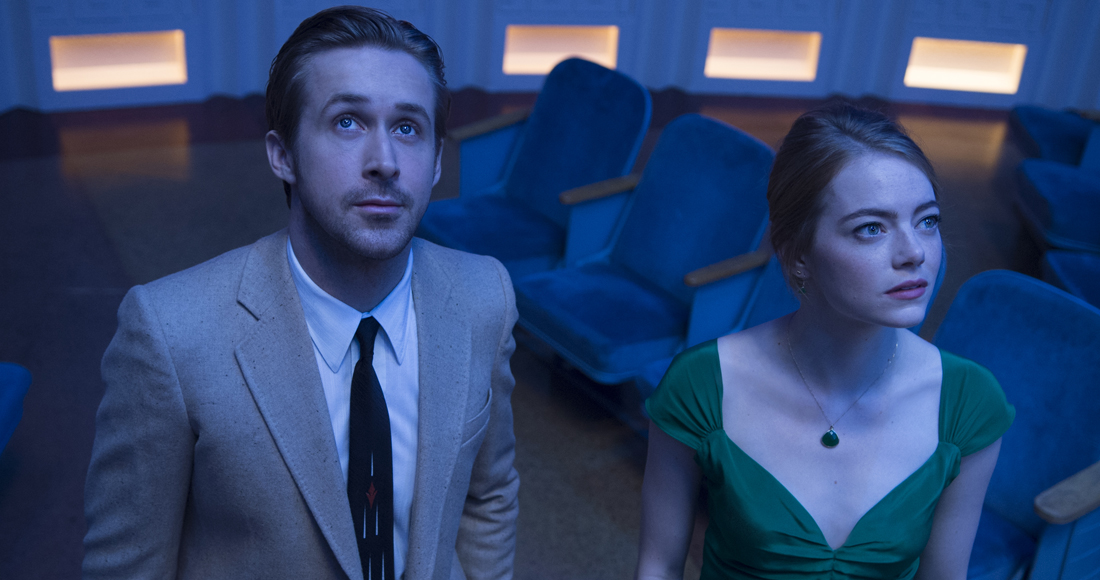 The album climbs 2 to 1 four weeks after its release, knocking last week's chart-topper, Pete Tong's Classic House, down to 2.

La La Land is also tipped to win big at the Oscars later this month, where it is nominated 14 times (equaling Titanic’s record), including Best Score and twice in the Best Song category, for City Of Stars and Audition.

The film's Music Director and Executive Music Producer Marius De Vries told OfficialCharts.com: "This is fantastic. We always knew as we were working on it that we were working on something special, but you can never anticipate whether that special-ness will translate in universal - or even partial - public acceptance.

"On those rare occasions when it does, it's always a treat. It's a great testament to the enormous amount of hard work the entire team put in."

La La Land is the first soundtrack to reach Number 1 in the UK since Les Miserables in 2013. Before that, it was the accompanying music to iLL Manors in 2012, helmed by rapper/singer Plan B.

Deaf Havana score this week's highest new entry at Number 5 with their fourth album All These Countless Nights - a personal best for the British rock band.

Three new albums debut inside this week's Top 20: Lucy Spraggan earns her fourth Top 40 album with I Hope You Don't Mind Me Writing, new at 12, Train's tenth album A Girl, A Bottle, A Boat debuts at 13, and Culture by US hip hop group Migos lands at 16.

Further down, Izzy Bizu's debut album A Moment Of Madness re-enters and hits a new peak at 23 following her performance on the Graham Norton Show, and Kehlani's debut album SweetSexySavage, which was given a surprise early release, opens at 26.