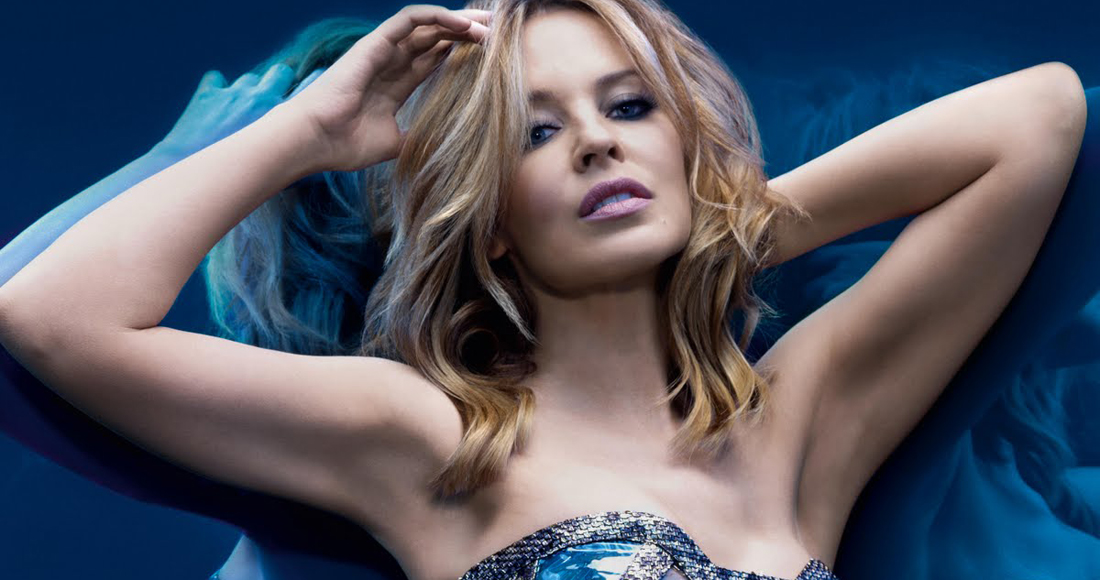 To celebrate, Kylie will release a re-recorded version of her 1992 hit Finer Feelings later today. You can check out a preview below. However, in order to unlock the full version of the track, Kylie needs 25,000 fans to tweet about it via social networking site Twitter using the hashtag #k25fans.

The track originally reached Number 11 in the Official Singles Chart in April, 1992.