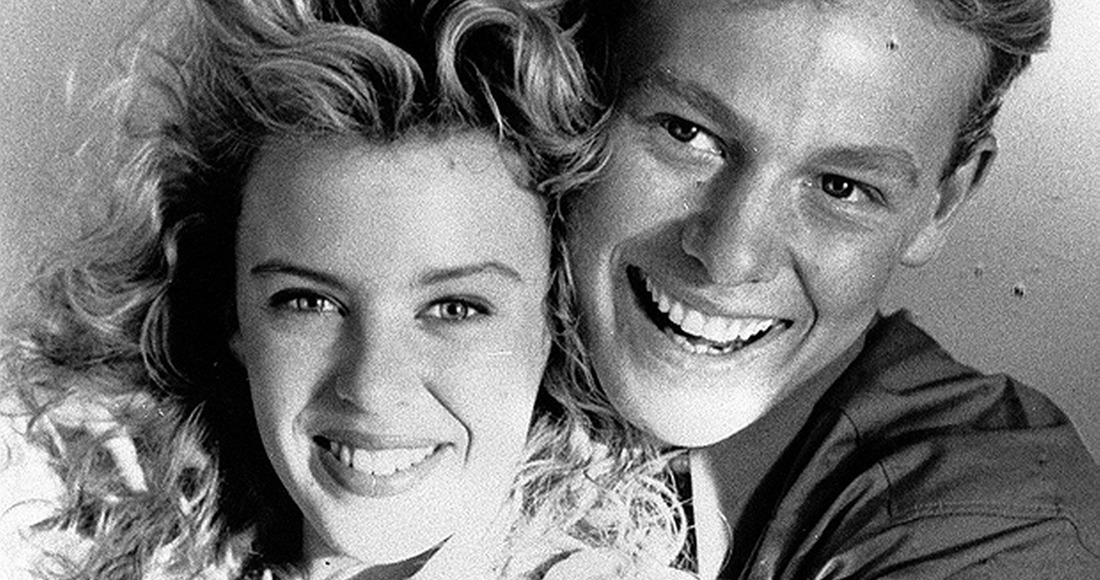 Kylie Minogue and Jason Donovan will perform their Number 1 smash, Especially For You, at the rescheduled Hit Factory Live show.

Kylie Minogue and Jason Donovan WILL perform their Number 1 duet, Especially For You, live at the recently rescheduled Hit Factory Live concert later this month.

Hit Factory Live, which was set to take place over the summer as part of the 25th anniversary celebrations for legendary British pop label PWL and the song writing team of Stock Aitken Waterman, had been forced to cancel due to adverse weather conditions. PWL founder Pete Waterman, and promoters Live Nation, have thankfully managed to put together another gig, the Hit Factory Live Christmas Cracker, which is scheduled to take place at London’s O2 Arena on December 21.

Especially For You is the biggest selling British hit single penned by the Stock Aitken Waterman creative partnership. It was kept off the Christmas Number 1 spot upon its release in December, 1988 by Cliff Richard’s Mistletoe And Wine, but climbed to Number 1 the following week, making it the first Number 1 of 1989. Especially For You stayed on top for three weeks. It has never been performed live before, so fans and the O2 will be witnessing pop history!

“I really felt for people when it was cancelled,” said Kylie at the time. “It was so touching, the level of excitement. Jason and I realised we had never done Especially For You live as it was released in the mime days of Top Of The Pops.”

Tickets are available from www.livenation.co.uk. A proportion of proceeds from ticket sales will be donated to Hit Factory Live’s designated charity, Cancer Research UK.