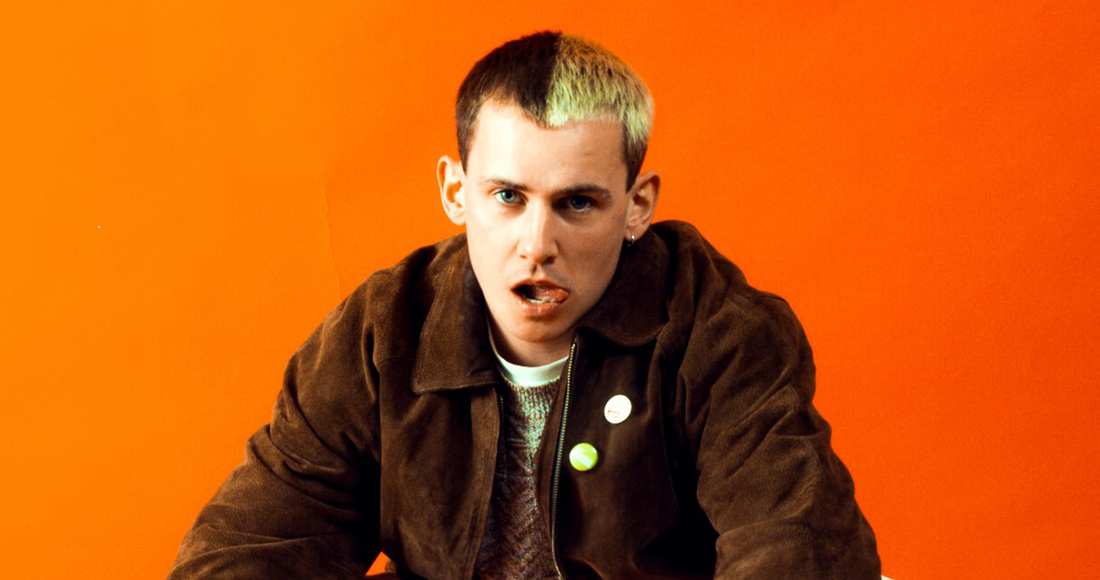 The Irish artist's first collection will be released on June 25 on his own label Softy Boy Records via [PIAS]. Listen to the album's title track, released today (April 20), below.

The record also includes recent singles Shmelly, Coming Up, and No Hands - all of which have appeared in the Official Irish Homegrown Chart.

Kojaque - real name Kevin Smith - says Town's Dead is inspired by the "potential" that he sees in his hometown of Cabra, Dublin, "and in the people I’m surrounded by day in and day out.

"There’s nothing but talent and ambition among young people, I’m constantly reminded of that through the art and music that I see being made but I think so often the city grinds you down, it takes your hope and your ambition. I know that it can change because so many of my friend express the exact same wants, desires and frustrations with living in Ireland. If so many of us are on the same page then I know that things can change, there just needs to be some sort of catalyst to kick start that change and for me that’s always been art and music. Time and time again, amazing art continues to be made in spite of the struggles and setbacks that are presented when living here. The title track and the album is a fight against what can sometimes feel inevitable, it’s a rejection of what people tell you is your destiny as a young person in the city, Town’s NOT dead it’s just Dormant."

Town's Dead is the follow-up to Kojaque's debut mixtape Deli Daydreams, a concept piece which became the first release of its kind to be nominated for Ireland's prestigious Choice Music Prize.