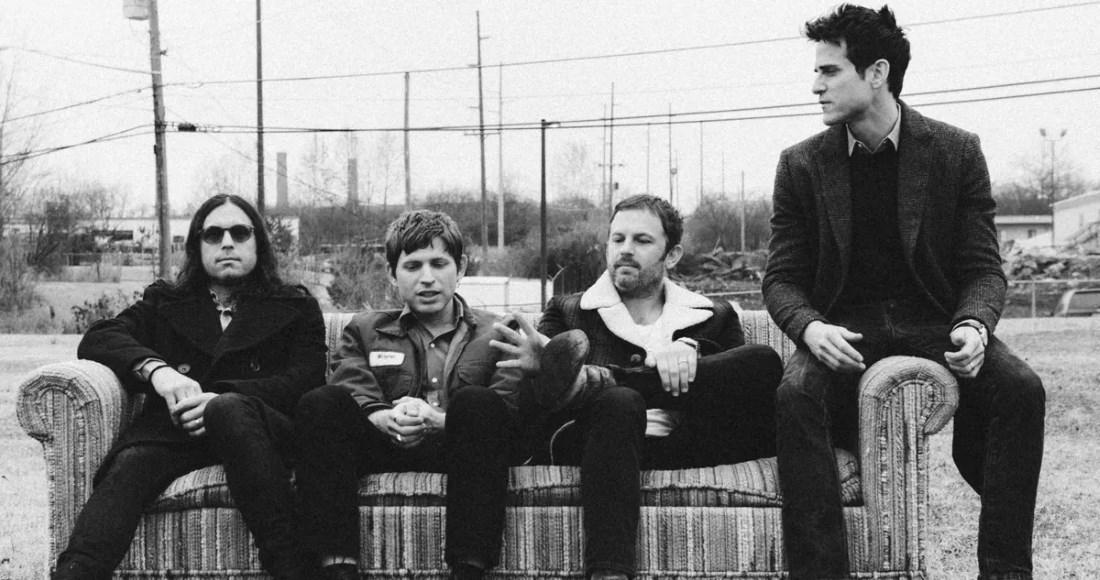 Kings of Leon are on course for their sixth UK Number 1 album with When You See Yourself.

The Nashville rock band’s eighth studio album leads the midweek Official Chart Update, scoring the most physical and download sales over the past weekend. Kings of Leon have a lead of over 10,000 units over their nearest competition and are outperforming the rest of the Top 5 combined.

Should When You See Yourself maintain its momentum, the record will join the band’s five previous studio albums as UK chart-toppers. They are: Because of the Times (2007); Only By The Night (2008); Come Around Sundown (2010); Mechanical Bull (2013); Walls (2016). See where all Kings of Leon’s hit songs and albums charted in the UK.

British soul singer Gabrielle is in at Number 2 at the halfway mark of the chart week with Do It Again. Gabrielle’s seventh studio album features two new songs and a selection of covers that she performed on ITV’s The Masked Singer. Do It Again has the potential to become Gabrielle’s highest-charting album since 2002 best of Dreams Can Come True, Greatest Hits Vol. 1, which reached the runner-up slot.

New wave group Japan are on track for their best ever UK chart position with Quiet Life, currently at Number 3. The release is a deluxe reissue of the quartet’s third album from 1980 which originally peaked at Number 53 some two years after release in 1982.

Metalcore group A Day To Remember are heading for their second UK Top 40 album with You’re Welcome at Number 18, and a re-entry at Number 22 midweek is Goldfrapp’s fourth album, 2008’s Seventh Tree, following a vinyl reissue.