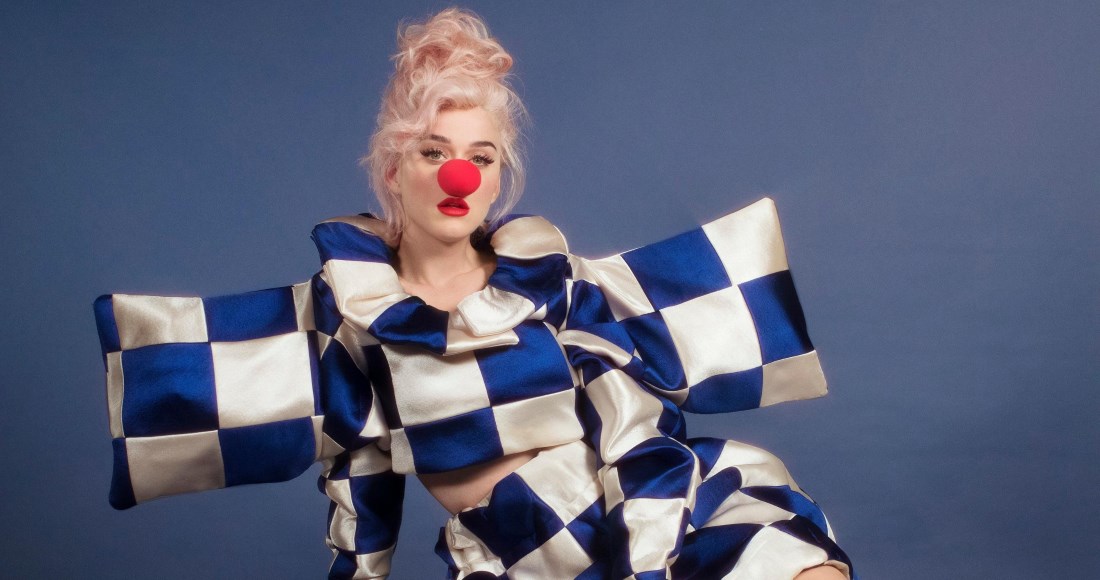 Over the past year, Katy Perry has released some of her best singles to date, with new innovate sounds in the form of Never Really Over and Harleys in Hawaii, plus more quirky, playful pop that she's known for with Small Talk and Smile.

With her new album Smile out soon on August 14, we look back at how her discography to date has performed on the Irish Charts.

Katy is no stranger the Official Irish Singles Chart. She has appeared on the Top 50 an impressive 30 times - that's more hits than chart heavyweights like Ariana Grande, Lady Gaga and Sam Smith.

Katy has reached the chart's top flight on 16 occasions, that's more than fellow contemporaries such as Pink and Justin Timberlake.

Six of Katy's Top 10 hits - Firework, California Gurls, If We Ever Meet Again, Teenage Dream, Starstrukk and Hot n Cold - were within the most popular downloads of 2010, making her the second-most downloaded artist of the year, behind Rihanna.

Speaking of chart toppers, Katy has so far managed four in Ireland: I Kissed A Girl, California Gurls featuring Snoop Dogg, Teenage Dream and Roar. Of those, California Gurls was the fastest-selling, becoming the ninth most-downloaded song of 2010. Interestingly, Firework achieved more downloads that year (in sixth), despite peaking at Number 2.

Even one of her album tracks became a chart hit

Prism album track Walking On Air was released as an instant-grat (rather than a single) and peaked at Number 13 in 2013. Only in Canada and New Zealand did it chart higher, reaching Number 12 in those countries. Despite not having a music video, the track out-peaked official singles Unconditionally, Birthday and This Is How We Do from the same album.