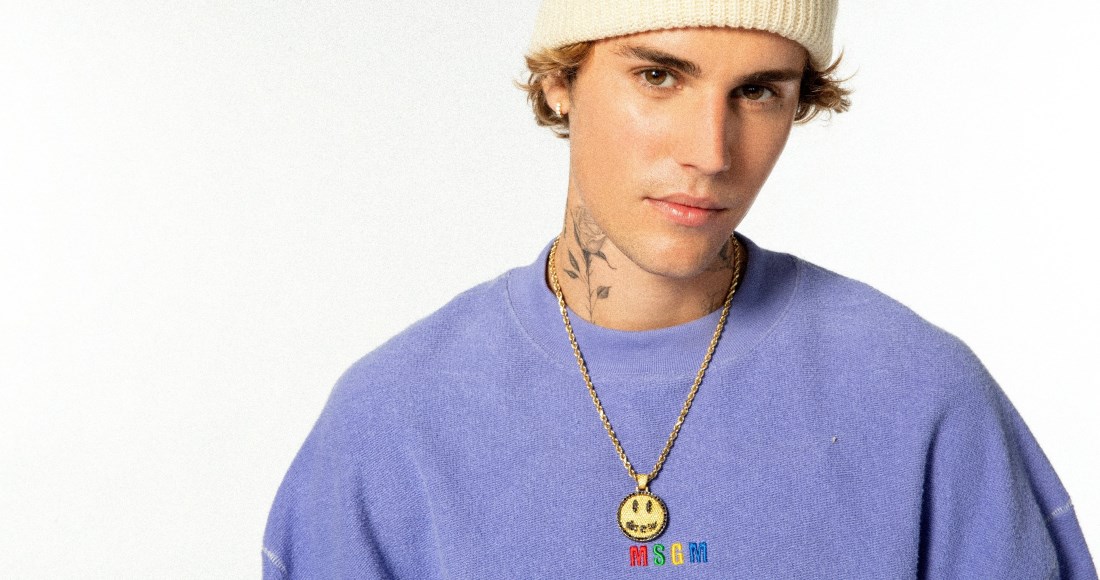 Meduza and Dermot Kennedy claim a third week at Number 1 on the Official Irish Singles Chart with Paradise.

The Italian/Irish dance track has big competition on its hands however if it wants to hold onto the top spot for much longer: Ed Sheeran’s latest release Afterglow advances to a new peak of Number 2, now Ed’s 11th track to have peaked in one of the Top 2 positions in Ireland.

This week’s highest new entry belongs to Justin Bieber with his New Year’s Day release Anyone. The song debuts at Number 5, earning the Canadian a staggering 56th Top 50 hit in Ireland. Justin has now claimed a Top 50 hit in each of the last 13 years (2009-2011).

Cavan native Shane Codd surges into the Official Irish Singles Chart for the very first time with Get Out My Head, up six places to Number 6. The song has so far peaked at Number 2 on the Official Irish Homegrown Chart. Also new in the Top 10 is New York rapper CJ with Whoopty – the TikTok favourite scales five to Number 10.

Little Mix’s Sweet Melody reaches a new peak of Number 7 this week, while the trio’s collaboration with Nathan Dawe No Time For Tears catapults into the Top 50 for the first time at Number 15, their 21st single to reach the Top 20.

American rapper and singer Sza is back in the Irish Charts for the first time since April 2019 as Good Days storms to Number 16. Meanwhile, Cork powerhouse vocalist Lyra makes her Top 50 debut as a solo artist with New Day at Number 39 following her performance on RTÉ One to ring in the New Year. The final new entry of the week is Juice WRLD and The Kid Laroi’s Reminds Me Of You at Number 48.