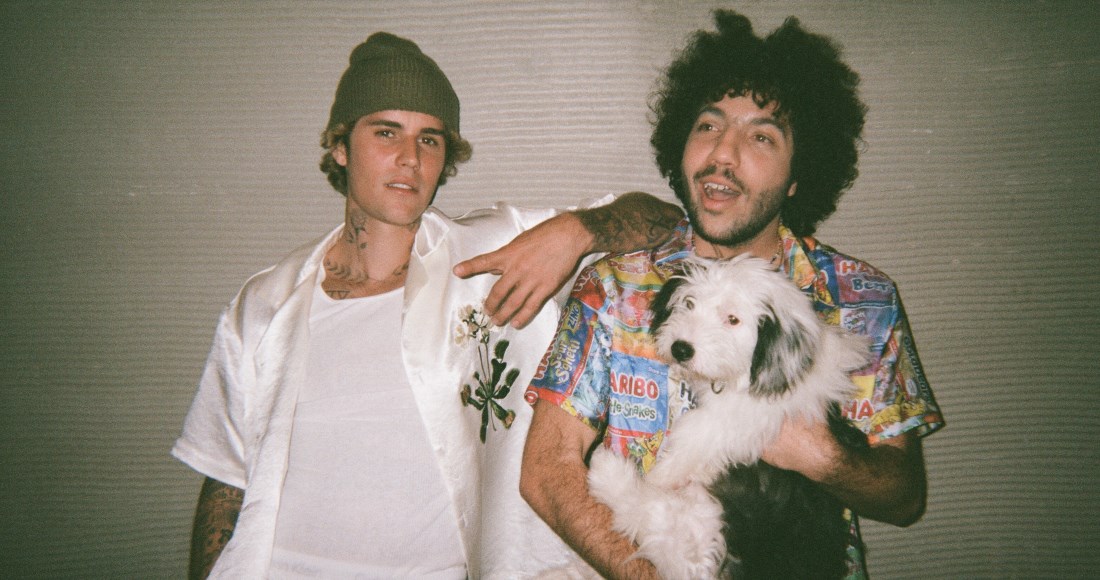 Holding at Number 1 for a second week is dance anthem Looking For Me by Paul Woolford & Diplo ft. Kareen Lomax.

Tiesto’s The Business is a new entry at Number 35 this week, while Glass Animals enter at Number 43 with Heat Waves following their Live In The Internet livestream gig.

Finally, James Arthur’s Train Wreck – released back in 2016 – enters at Number 49 after going viral on TikTok, and Digga D’s Chingy (It’s Whatever) is new at Number 50.

It’s the latest success for the Drogheda-born artist, following a collaboration with KSI on a remix of his single Naruto Drillings and his own ‘Skidi Bop’ dance trend last year.

Elsewhere the Top 20 Inhaler's latest single When It Breaks is new at Number 7, while Dublin singer-songwriter and guitarist Orla Gartland lands at Number 8 with Pretending.