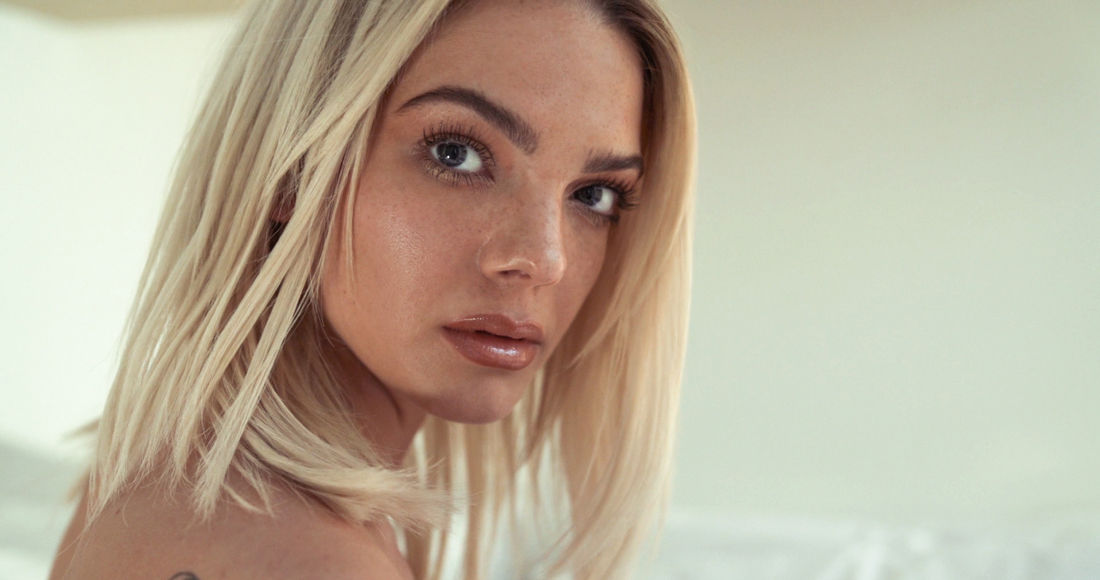 Someone raise the alarm - Louisa Johnson is back!

In fact don't worry about doing that, because she's got it covered on her new single, called YES (important styling note), which kicks off with a whirring alarm as if to say, 'HIYA EVERYONE CLEAR A PATH PLEASE' - just the way a comeback single (of sorts) should.

Some admin on YES: It's out on March 16, it features 2 Chainz, it was written by Camille Purcell (Little Mix, The Script) alongside Bully (Chainsmokers, Galantis), and produced by Chris Loco, Goldfingers and Matt Rad.

We've had a few listens of YES now, and it's essentially about going out and getting on it - nothing more, nothing less - and there's something oddly refreshing about that in today's pop landscape. "Whatever it is you've been thinking about me, I ain't playing around no more," she sings on the intro, and to be fair she really isn't here.

Vocally, there's a touch of Christina Aguilera about YES; and funnily enough the verses have a feeling to them that sort-of recalls her hit Dirrty, while the chorus has a hint of Express (Burlesque) (!) to it.

UPDATE: The song is now out, listen below.

YES arrives a year after her last headline single Best Behaviour (which featured on our list of big songs you slept on in 2017) and follows her Top 5 hit Tears with Clean Bandit and previous Top 40 hits So Good and Unpredictable with Olly Murs. See where all of Louisa's singles have charted here.