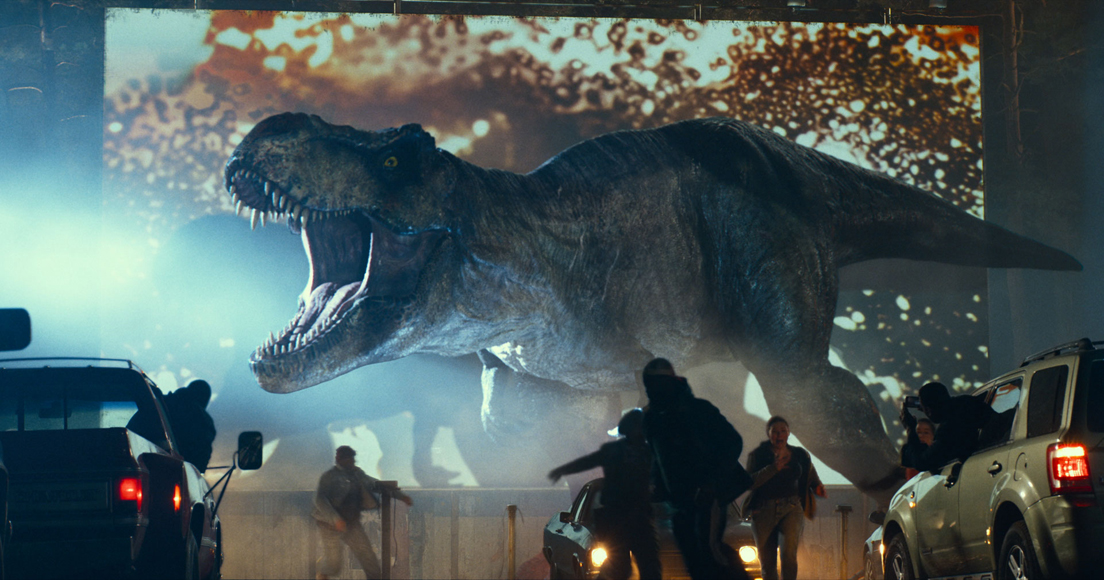 Roaring up to Number 1 on the Official Film Chart is Jurassic World Dominion, which rises two to claim the top spot for the first time.

Following its release on DVD, Blu-ray and 4K UHD, Dominion follows in the rather large footsteps of its predecessor, Jurassic World: Fallen Kingdom which was the first-ever Official Film Chart Number 1.

Meanwhile, last week’s chart-topping biopic Elvis finishes the week at Number 2, and Top Gun: Maverick is at Number 3. Thor: Love and Thunder ascends two to a new peak of Number 4, entering the Top 5 for the first time and landing just ahead of Downton Abbey: A New Era which holds strong at Number 5.

Terrifying horror The Black Phone moves up one place (6) and Robert Pattinson’s turn as The Batman rebounds two (7). Returning to the Top 10 are former Number 1s Uncharted, up three (8), and Fantastic Beasts: The Secrets of Dumbledore, up four (9).

Outside the Top 10 this week is a re-entry from Hocus Pocus (14) following the release of Hocus Pocus 2 on Disney+, and a brand new entry from the action-packed Jackie Chan series boxset, The Police Story Trilogy.