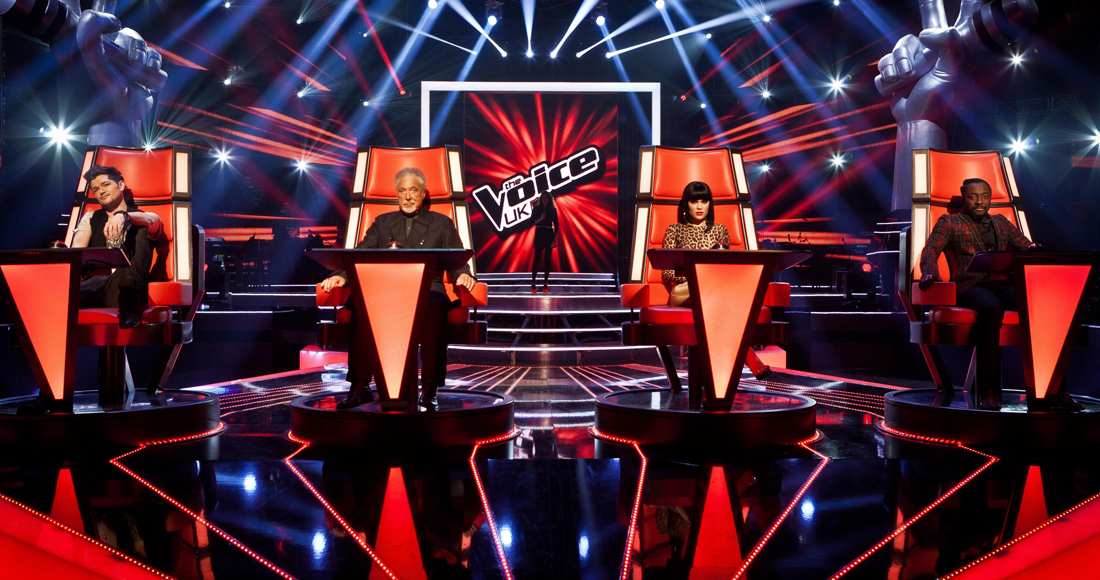 It seems that the nation has been spellbound by The Voice contestant Jaz Ellington, whose searing rendition of John Legend’s Ordinary People left judges Will.I.Am and Jessie J in tears at the weekend, and the original 2005 John Legend track bounding straight back into the Official Singles Chart.

Already by Sunday of last weekend, the track was making an appearance in the Official Singles Chart, re-entering the Top 40 based on just a few hours’ sales after Saturday night’s emotional TV episode. Based on midweek Official Charts Company figures today however, the track is currently sky rocketing up to Number 3, and likely to score its highest ever UK chart position, having previously peaked at Number 27 upon its release in 2005.

Conor Maynard steps up this week to take on reigning singles queen Carly Rae Jepsen in the race for Number 1.

After battling it out with fellow Canadian Justin Bieber last week, the newest challenger to Jepsen’s infectious pop hit, Call Me Maybe, comes in the form of 19 year old Brighton singer Conor Maynard who first rose to public attention in recently through his posting of cover versions of popular current songs to YouTube. Conor then went on to win MTV’s Brand New For 2012 competition in January with more than 50% of the vote, beating rivals including Lana Del Rey.

Conor’s debut single Can’t Say No is this week’s highest new entry and on course to enter at Number 2, just 6,000 copies behind Call Me Maybe at present. We caught up with the rising star to find out more about the track. Conor told OfficialCharts.com:

“When I first wrote it it was more of a tongue in cheek kinda thing, it wasn’t really meant to be taken too seriously. It’s about meeting girls in the street, and they just want me! Which wasn’t the case, ha! But then again, it could have been a bit of premonition, ‘cause of how things have changed now. I HAVE been chased!”

Conor goes on to describe how he was mobbed in a car park by female fans during a recent radio tour. Watch the full interview below:

Elsewhere, indie pop band Fun make another climb this week with their single We Are Young FT Janelle Monae,(4) and Jessie J is up 21 places to Number 5 with Laserlight.