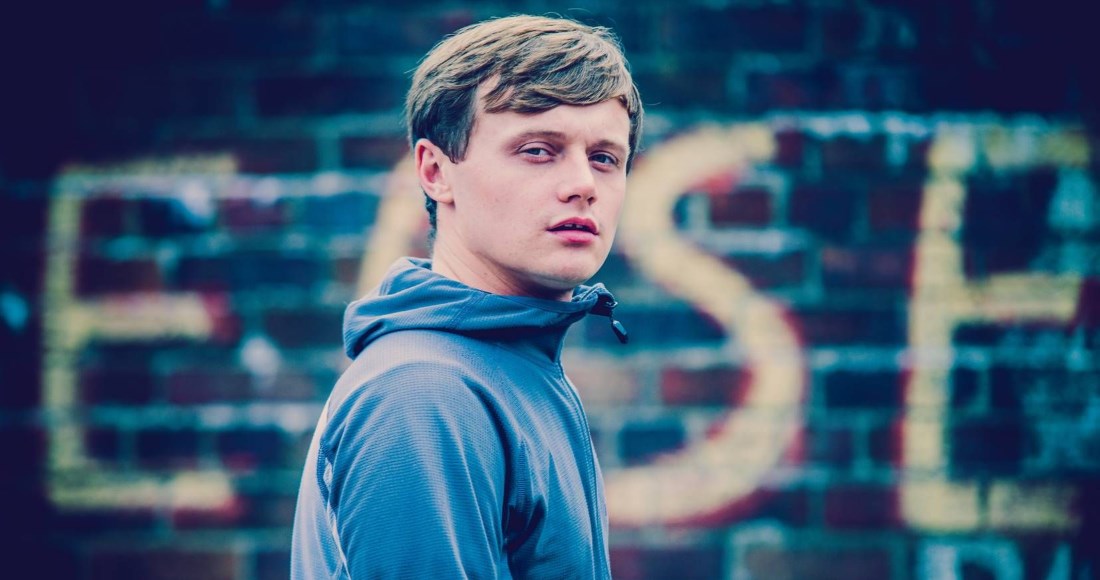 Jamie Webster scoops the first ever Number 1 album on the Official Folk Albums Chart with his debut studio album We Get By.

The rising singer-songwriter from Liverpool finished ahead of established folk acts including Kate Rusby, The Levellers, Seth Lakeman, Richard Thompson and Show of Hands to the top spot in the first ever Official Folk Albums Chart, which reflects sales and streams of registered Folk albums in the UK across September.

Celebrating his achievement, Jamie Webster said: "I grew up listening to Bob Dylan, Neil Young, Johnny Cash…Whilst growing up I didn't actually know that it was folk that I was listening to, I just liked the real-life stories that were being told in the songs. It was later on that I realised that it's the stories & realities told which makes the songs folk songs.

"I've always tried to tell stories in my music and talk about real life issues, I think that's the only way to do it. And to officially get recognition in this way is something I'm really proud of. Thank you to everyone who made this possible by showing their support, it means more than anything."

The launch show was hosted by Mark Radcliffe from HOME in Manchester, and featured stunning live performances both in the venue in front of a socially-distanced audience, and from artists' homes across the UK. Performers included VRi, Kris Drever, The Breath, and Fay Hield.

The show also featured interviews with artists from across the Top 40, and the announcement of the Official Folk Albums Chart Show which will feature monthly on award-winning podcast Folk On Foot, hosted by Matthew Bannister.

Watch the show back here:

Going forward, the Official Folk Albums Chart Top 40 will be published on OfficialCharts.com on the first Monday of every month. The chart reflecting October’s sales will be available from Monday, November 2.