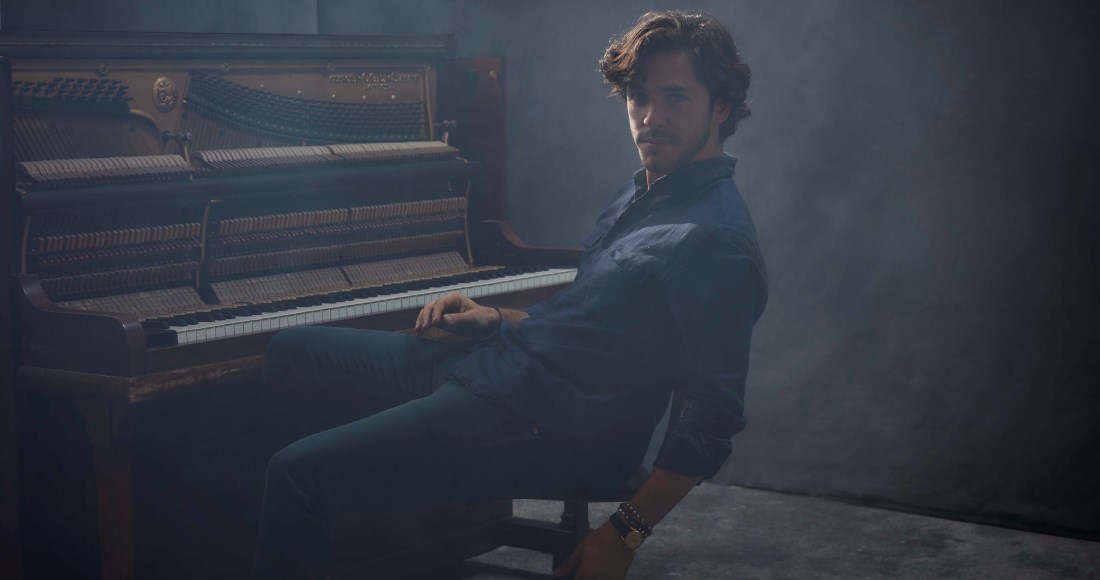 Jack Savoretti is on track for his first Number 1 on the Official UK Albums Chart.

The singer-songwriter’s sixth studio album Singing To Strangers is looking likely to secure this week’s top spot as of today’s Official Chart Update - and give Jack his biggest opening sales week yet.

Two more new entries are eyeing up a Top 10 debut this Friday; Sophie Ellis-Bextor is heading for a fourth top flight album with her orchestral greatest hits The Song Diaries at Number 7, and blues guitarist Joanne Shaw Taylor could pick up her first Top 10 entry with her seventh album Reckless Heart at Number 9.

Further down, British jazz group Cinematic Orchestra are set for their first Top 40 album with To Believe (12), ahead of Newton Faulkner’s retrospective The Very Best Of – So Far (17), UB40’s For The Many (19) and Trust in the Lifeforce of the Deep Mystery by The Comet Is Coming (20).

The world’s most streamed classical composer, Ludovico Einaudi, could land his fifth Top 40 album with the first release of his seven album project, Seven Days Walking: Day One (24), Port Isaac male vocal group Fisherman’s Friends may reel in a third Top 40 with Keep Hauling at 28, while Karen O & Danger Mouse are close behind with their first collaborative album Lux Prima at 34.

Finally, three more records could make their Official Chart debuts this Friday; Francis Rossi & Hannah Rickard are at Number 36 with We Talk Too Much, The Outcast could become Delvin’s fourth Top 40 at Number 37, and London rapper Slim closes out the Official Chart Update with Still Working at Number 40.