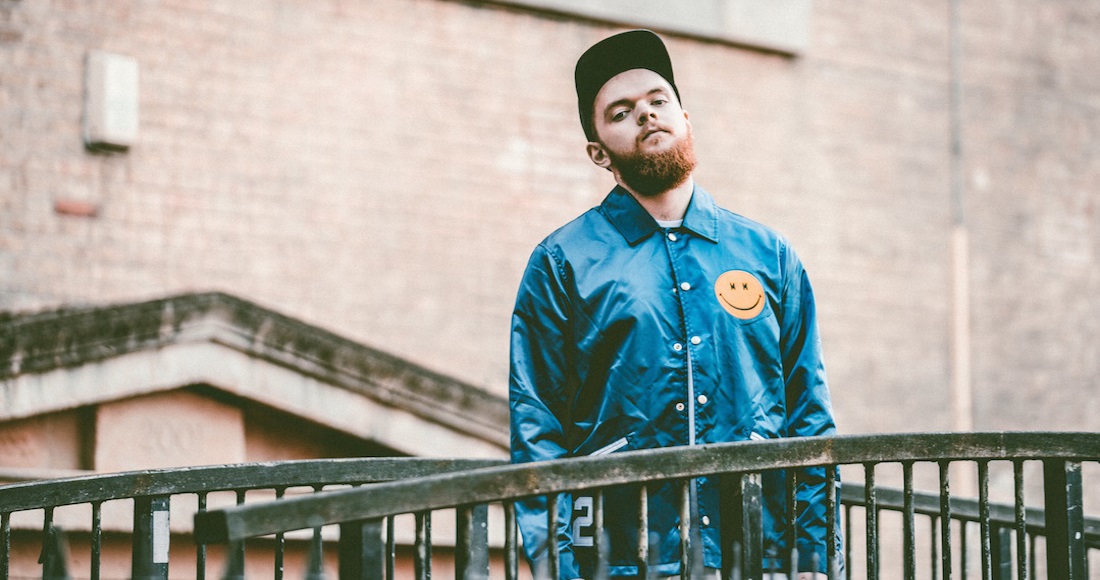 2016 looks to be getting off to a splendid start for Jack Garratt, with his debut release Phase leading the way in the race to Number 1 on this week's Official Albums Chart.

The BRIT Awards Critics' Choice winner is almost 3,000 chart sales ahead of his nearest rival Adele at this midway stage. With the 2016 BRIT Awards taking place this Wednesday, featuring all-star performances from Adele, Rihanna, Justin Bieber and more, competition for the top spot will be fiercer than ever. 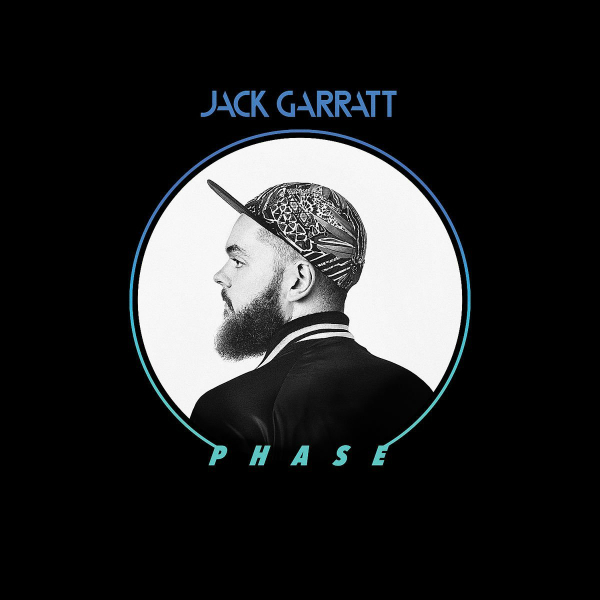 Justin Bieber's Purpose is down one to 4, and Coldplay's A Head Full Of Dreams stays at Number 5.

Aside from Jack Garratt at Number 1, there are six albums vying for a new entry in the Top 40 this week.

Irish easy listening legend Daniel O'Donnell looks set for to score his 33rd Top 40 album with The Best Of Music And Memories at Number 13, while, at 17, Australian rockers Wolfmother are on track for a third Top 40 with Victorious.

Following her appearance on James Corden's popular Carpool Karaoke, Sia's 1000 Forms Of Fear rockets back up the chart 18 places to land at Number 18 today, and Canadian rock band Simple Plan are in with a chance of a second Top 40 – Taking One For The Team starts at 24.

US experimental pop band Animal Collective eye a second Top 40 with Painting With, and UK rockers Inglorious start at 27 with their self-titled debut.

The vinyl version of Foo Fighters' EP Saint Cecilia is at 39 – the EP was previously available as a free download in November, dedicated to the victims of the Paris terrorist attacks.

Check out the Official Top 100 Albums Chart Update in full