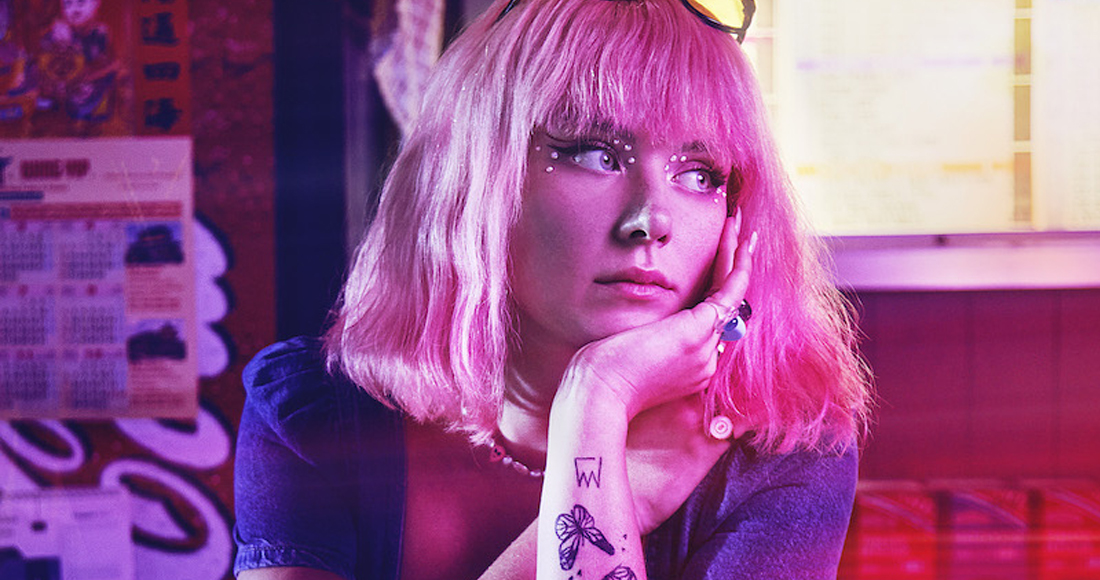 County Kildare rising star April has returned with a brand new single Piece Of Me.

The indie pop artist's first solo release of 2021 is her inaugural offering since signing to Atlantic Records UK. Piece Of Me is a chill, atmospheric track which juxtaposes sombre lyrics about lost love with the optimism knowing the heartache was for the best.

“‘Piece Of Me’ is about that feeling when someone else is a part of you - that no matter what, they will always be like a time capsule of a different time when you were a different person," April said of her major label debut single.

"It’s about loving someone. Aside from the lyrics of the song being about heartbreak, the song feels warm, uplifting and nostalgic.”

April has so far scored two Top 20 hits on the Official Irish Homegrown Chart - Luna and Watching You Disappear, which both featured on her Luna EP released last October via 2020 Vision Recordings.

In between working on her own material, April appeared on One More Day, taken from Alfie Templeman's mini-album Forever Isn't Long Enough.