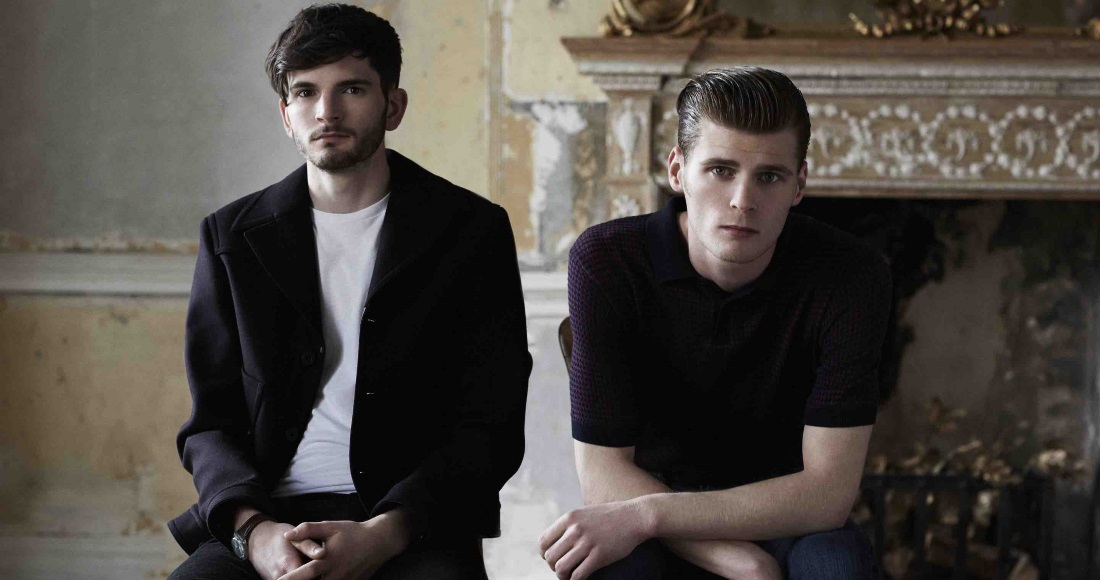 Hudson Taylor have unveiled the music video for their new single World Without You first on OfficialCharts.com

Watch the emotional clip for the track below, which tells the story of a turbulent father son relationship.

World Without You - which you can pre-order by clicking on this link - serves as the latest single from their debut album Singing For Strangers, both of which are released on March 30 via Polydor Records.

The Dublin duo - made up of brothers Harry and Alfie - have amassed a following over a series of well-received EPs released over the last two years.

"We want to be able to look back in a few years’ time and be proud of our songs," Alfie said of their debut LP, while Harry describes their sound as "raw and folky, like Crosby, Stills and Nash or Simon & Garfunkel."

Hudson Taylor are currently on their UK and Ireland tour. They previously supported Jake Bugg on his recent arena tour and ended up performing twice in one day when they played with the Rolling Stones in Hyde Park.