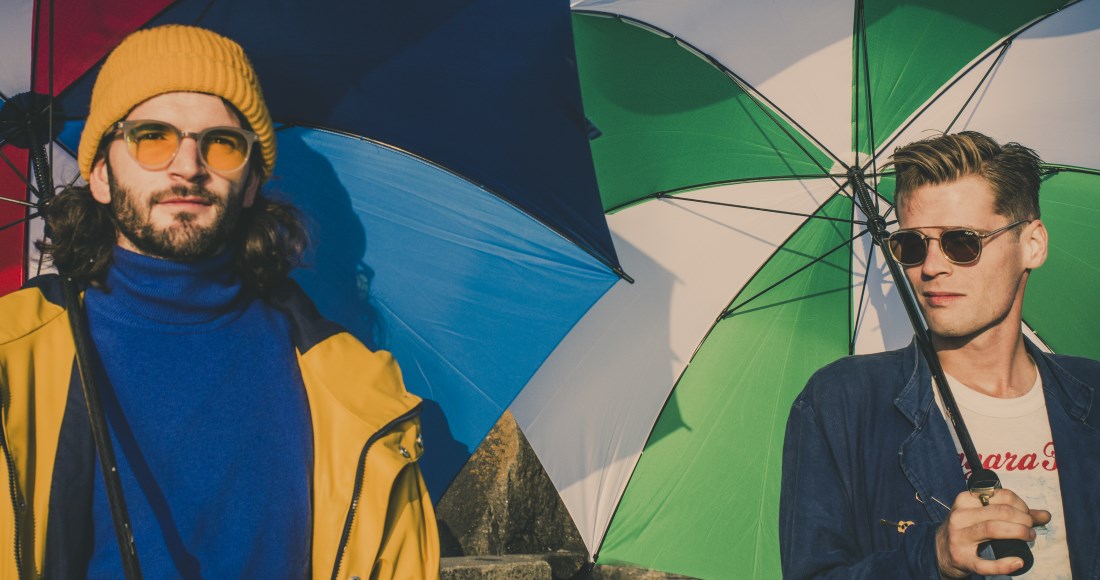 Hudson Taylor have released the lead single from their upcoming second studio album.

The Americana duo comprising of brothers Harry and Alfie Hudson-Taylor have revealed Back To You, the first track from their anticipated sophomore set, pencilled in for an early 2020 release. The single follows the demo Sound The Alarm released last month.

The group have been recording the album in Nashville with producer John Rausch, who worked on albums such as Niall Horan's Flicker and Red by Taylor Swift. Harry and Alfie's debut album Singing for Strangers peaked at Number 3 on the Official Irish Albums Chart in 2015.

"Back To You is a song about an unstoppable connection to someone or something, even though it breaks your heart to go there," the pair said in a statement. "The song came together very quickly - we wanted to write something simple and fun."

Hudson Taylor will celebrate the release of Back To You with a string of domestic tour dates. On sale next Friday (September 13), the brothers will play 16 shows across Ireland, starting in Galway on October 10. The duo will once again embark on a Christmas week residency at Whelan's in Dublin, commencing on December 17.