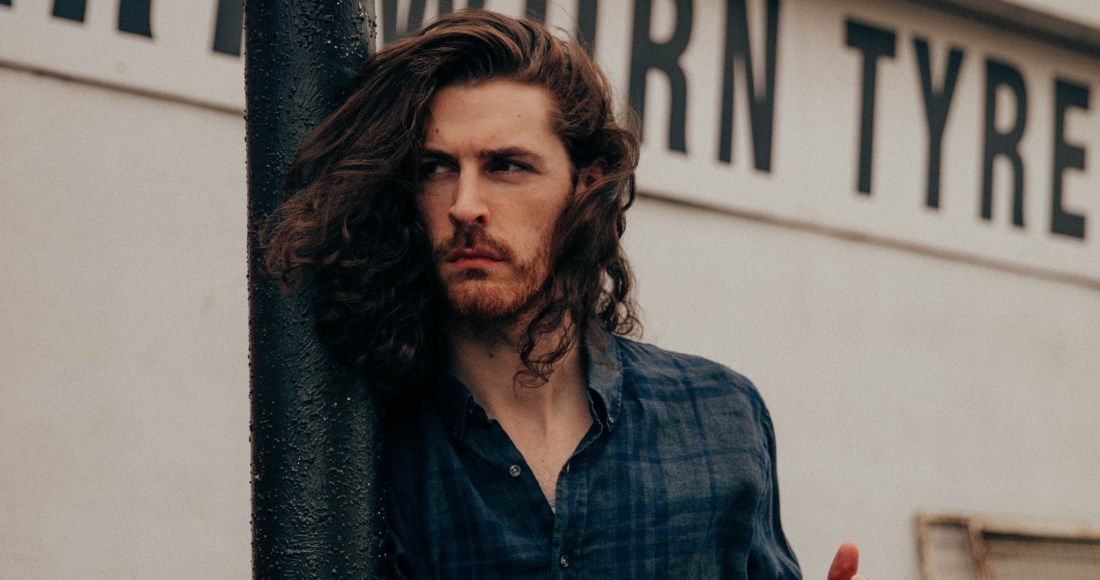 Hozier's return to music is going to make a significant impact on the Official Irish Singles Chart this week.

In an Official Irish Chart Update, Official Charts Company figures can reveal that the title track featuring Mavis Staples is in at Number 6, while NFWMB lands at 19, with Shrike following at Number 21.

Nina Cried Power will be Hozier's fourth Top 10 track on the Official Irish Singles Chart should its momentum hold up. Hozier's self-titled debut album created three Top 3 hits, including Take Me To Church and From Eden, both of which peaked at Number 2.

Hozier's new EP is not yet available physically, but will be released on vinyl on November 23.

Aside from Hozier, Kanye West & Lil Pump are destined for this wek's highest new entry with I Love It at Number 6, and there's another new entry from Silk City & Dua Lipa; Electricity, the third song released by Mark Ronson and Diplo's supergroup, begins at Number 11.